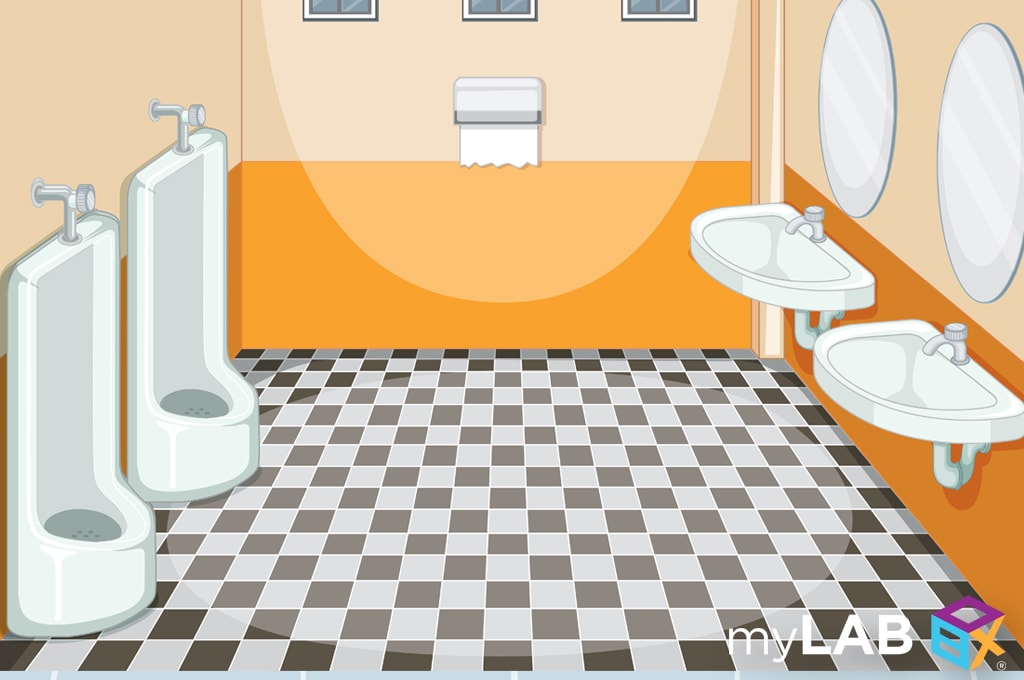 Order Your At Home STD Test Now Can STDs Cause Frequent Urination? Chlamydia and Gonorrhea Both chlamydia and gonorrhea are STDs that most commonly cause frequent urination. These are among the most common STDs diagnosed in the United States. In fact, as recently as 2016, the CDC reported nearly 1.6 million cases of chlamydia across […]

What is the Difference Between A UTI And An STD? 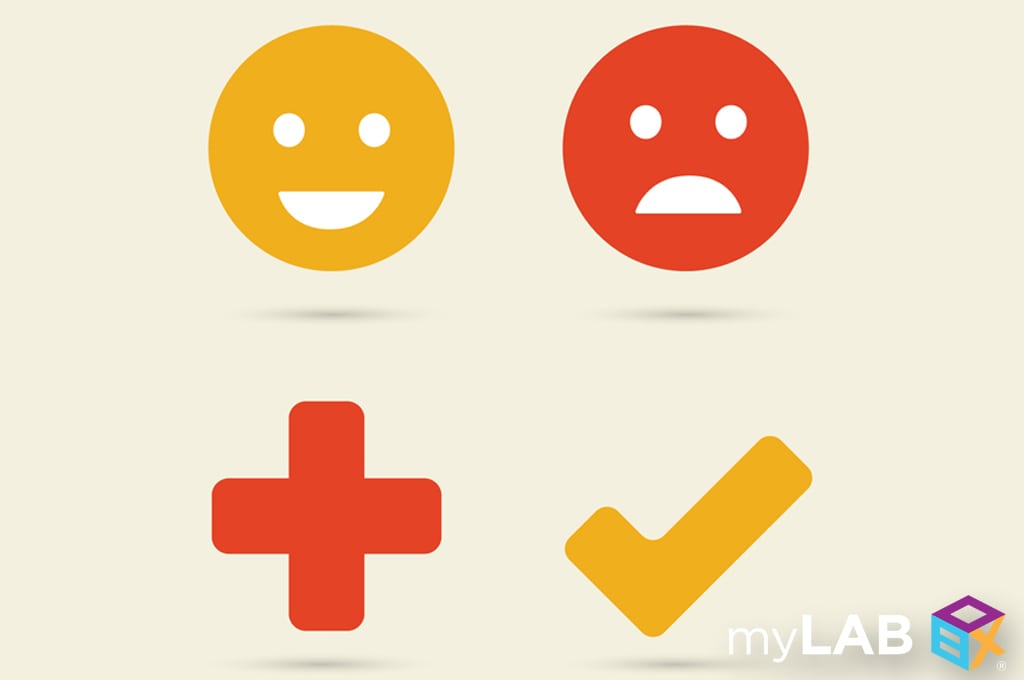 Order Your At Home STD Test Now When it comes to your body, we all like to believe that we know how our body works and what it responds to. Nobody wants to admit they have an STD or UTI and so we rationalize our symptoms and avoid getting tested or going to the doctor […]