How to Get Rid of the Clap 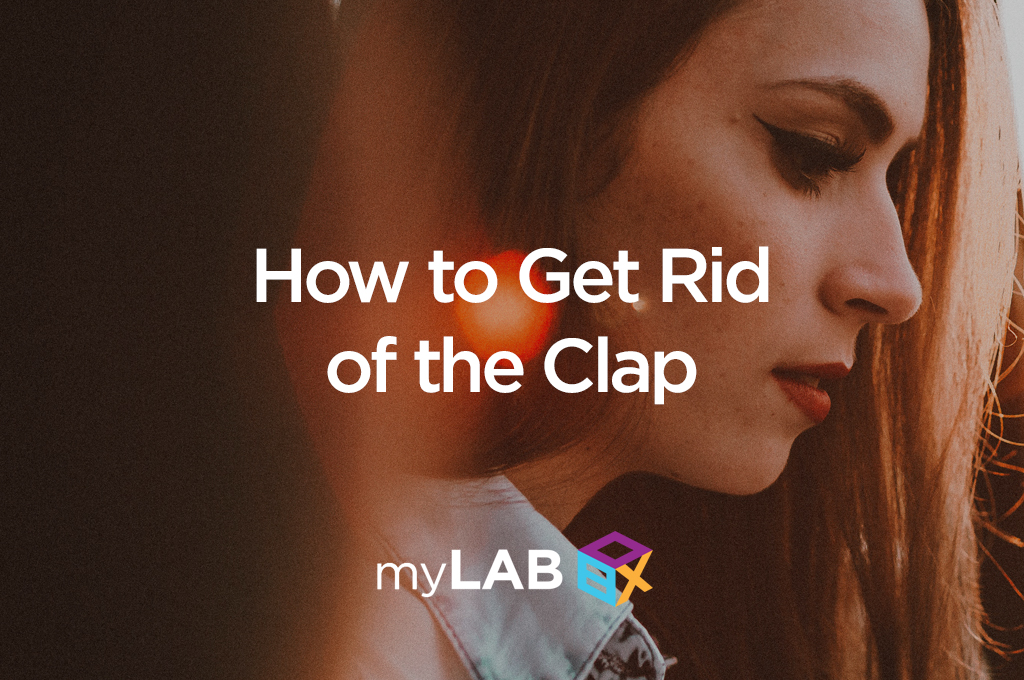 Order Your At Home STD Test Now Do you know how to get rid of the Clap? Of course by “the clap,” we’re referring to gonorrhea. That said, before you can clear a gonorrhea infection, you first need a thorough screening. Today we’ll talk about the infection, how to screen for it and how to […]

❖ Free physician consultation ❖ Mail-in kits for home use ❖ Test in just 5 minutes ❖ Lab results in 2-5 days ❖ 100% pain free ❖ Enjoy free shipping To Order By Phone Click Here (800)856-9522 Is the STD incubation period the same for every sexually transmitted infection? The quick answer is no. Each […] 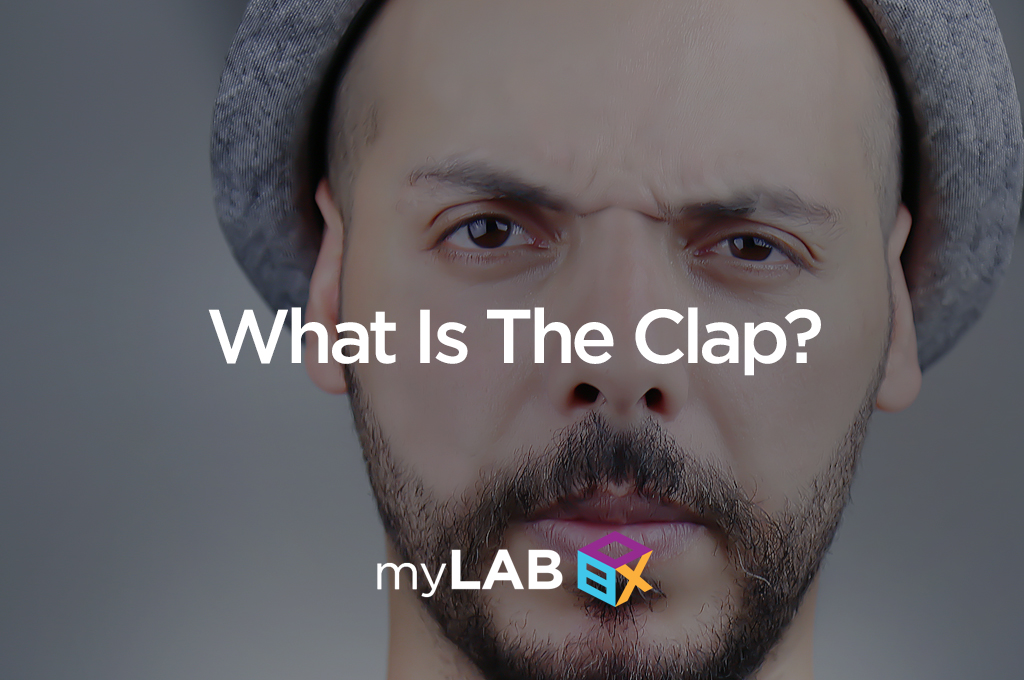 Pop quiz, reader: what is the Clap ? This sexually transmitted infection (STI) is spreading across the nation. A bacteria known as “Neisseria Gonorrhoeae” is its cause… but you probably know it by another name. Curious? Read on! What is the Clap? Gonorrhea! Technically, the Clap and Gonorrhea are one and the same. Like we said, […]

↵Watch Out for These Symptoms of the Clap 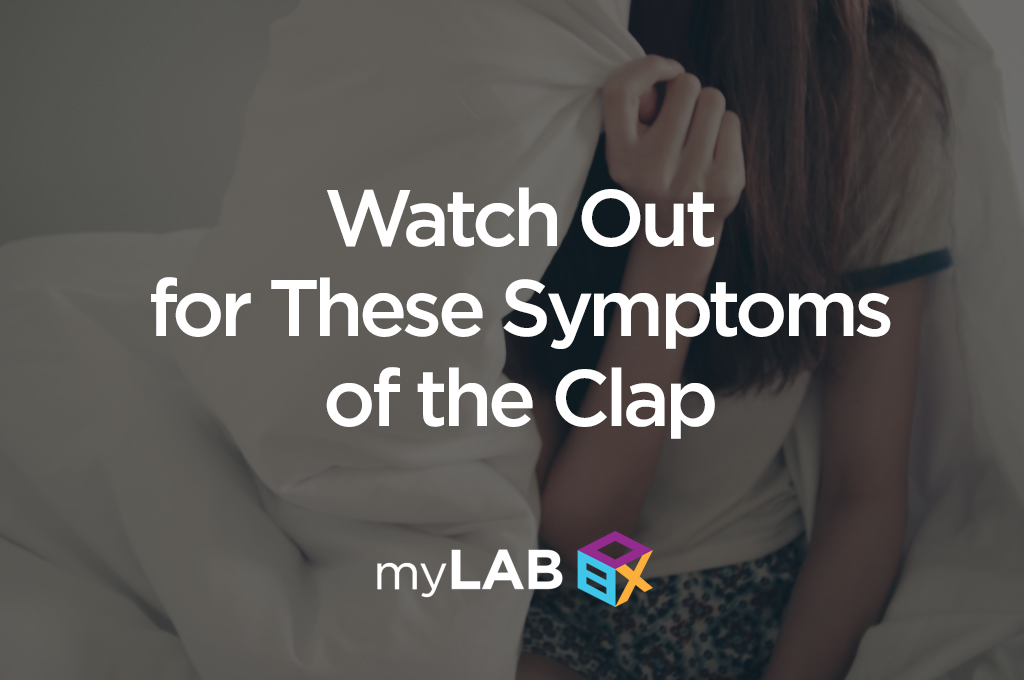 You may never see any symptoms of the clap. That’s what makes this particular sexually transmitted infection (STI) so worrisome. “The clap” is a non-medical term for gonorrhea. It is one of the sneakiest STIs in existence. The Centers for Disease Control and Prevention recently estimated that there are approximately 820,000 new infections every year. […]

↵Get Rid of the Clap STD 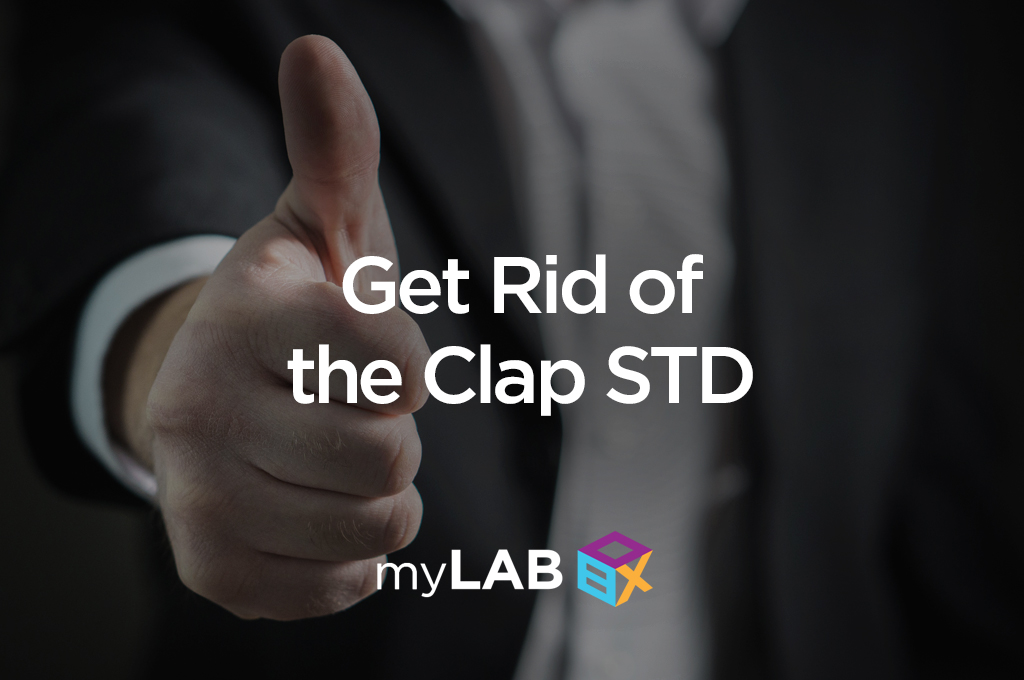 The Clap STD is a nickname for the common sexually transmitted infection gonorrhea. Today, we’ll explore the symptoms of gonorrhea and the possible origins of “the Clap” alias. Where Did The Clap STD Name Come From? An infection isn’t usually something to be applauded, so where does this bizarre name come from? You’re not the […]