Should I Use An At Home Syphilis Test?

Published on September 23, 2018 by Lora Ivanova 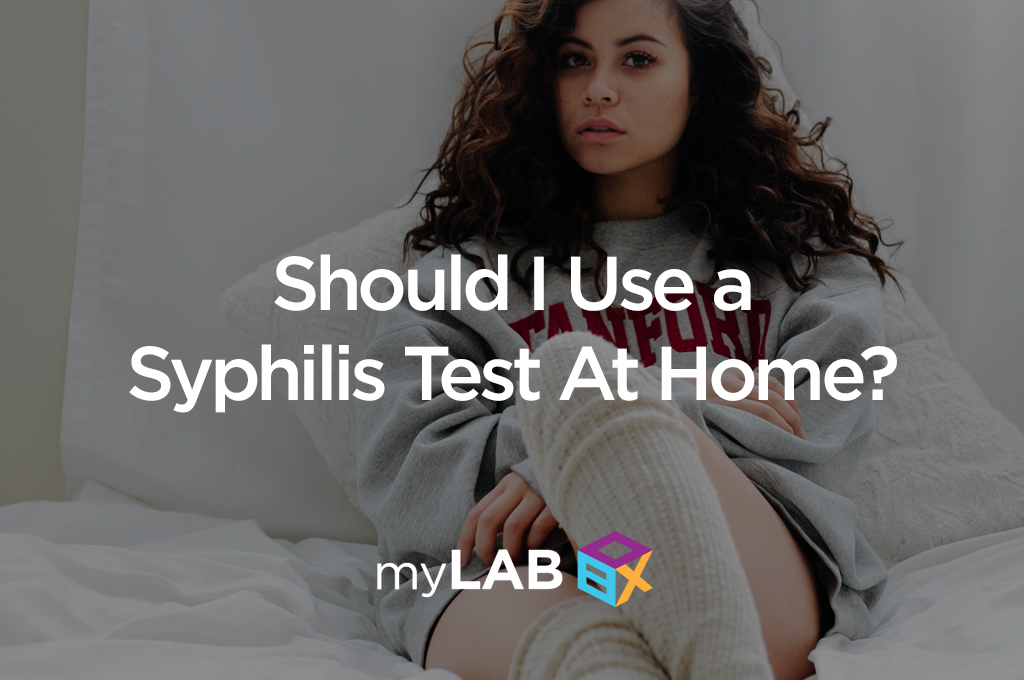 Order Your At Home STD Test Now It’s time to take a syphilis test. Believe it or not, syphilis is still a serious threat. It’s true. According to the CDC, there were roughly 88,000 new cases of syphilis (all stages) in 2016. More often than not, many infected men and women may not realize their […] 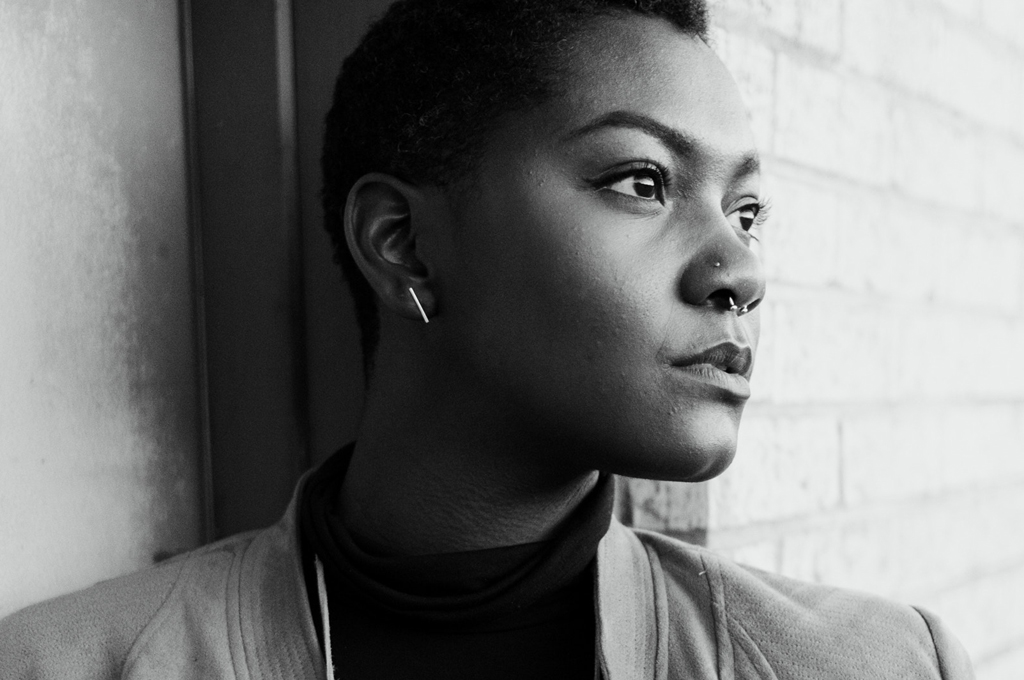 Order Your At Home STD Test Now Syphilis is a sexually transmitted infection that’s caused by a kind of bacteria. You won’t know if you have this STI until you take a syphilis test. While you might not think you know anyone with this STI, the U.S. documented 88,000 cases of syphilis in 2016. It […]

How To Use a Rapid Syphilis Home Test 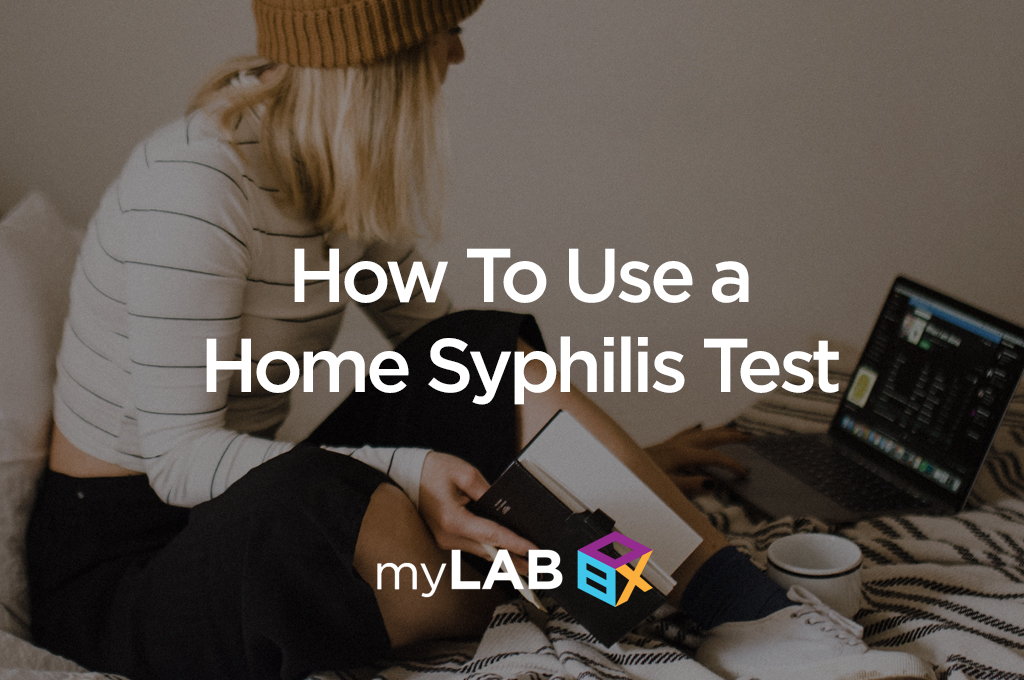 Order Your At Home STD Test Now For any sexually active person, taking a syphilis test is necessary to truly take control of your health. After all, syphilis is one of the most common sexually transmitted infections in the United States. Luckily, myLAB Box offers at home testing options that allow you to easily test […]

3 Reasons to Use a Syphilis Home Test 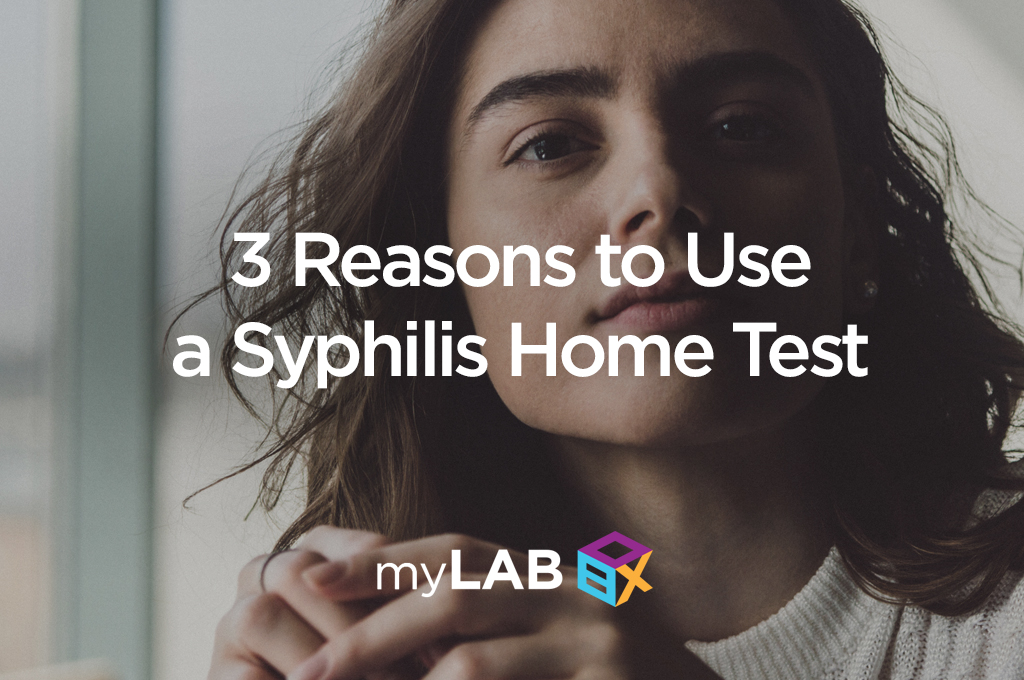 A syphilis home test is a smart way to take control of your health. Syphilis is one of the most widespread sexually transmitted infections (STIs) in the nation. According to the Centers for Disease Control and Prevention, it is spreading wider and farther across the United States each year. Let’s look at the symptoms of […]

Everything You Need to Know About Syphilis Test 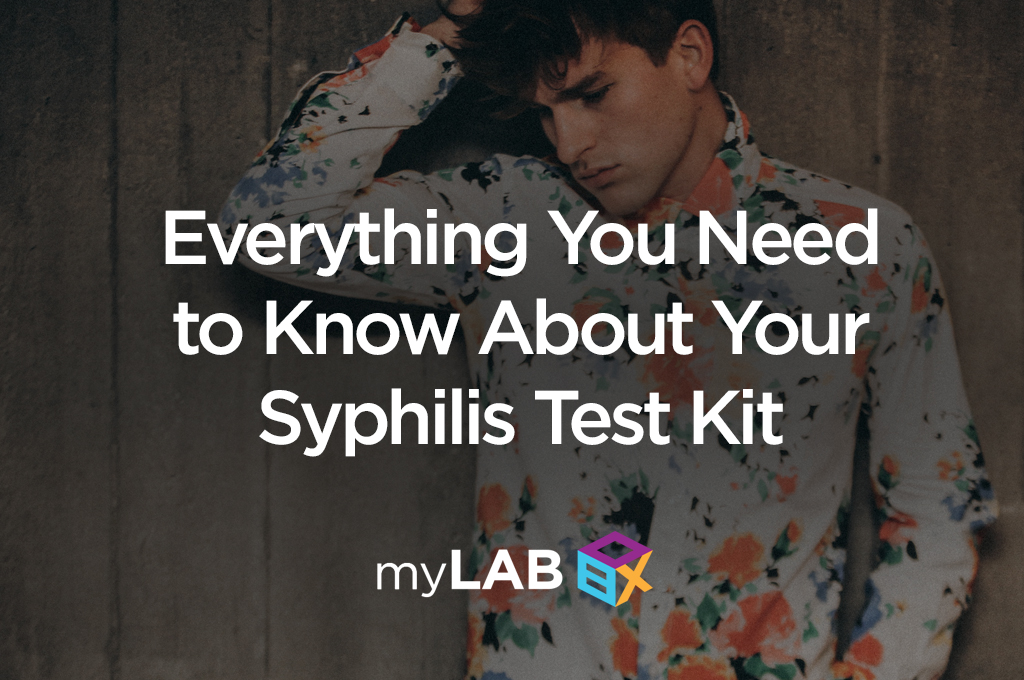 Order Your At Home STD Test Now A syphilis test kit is vital for protecting your sexual health. At myLAB Box, we screen for the most common sexually transmitted infections and diseases in the United States. And believe us, syphilis is definitely on that list. Lately, this infection is spreading like wildfire. On the plus […]

The Sneaky Signs of Syphilis

Published on September 7, 2017 by Lora Ivanova 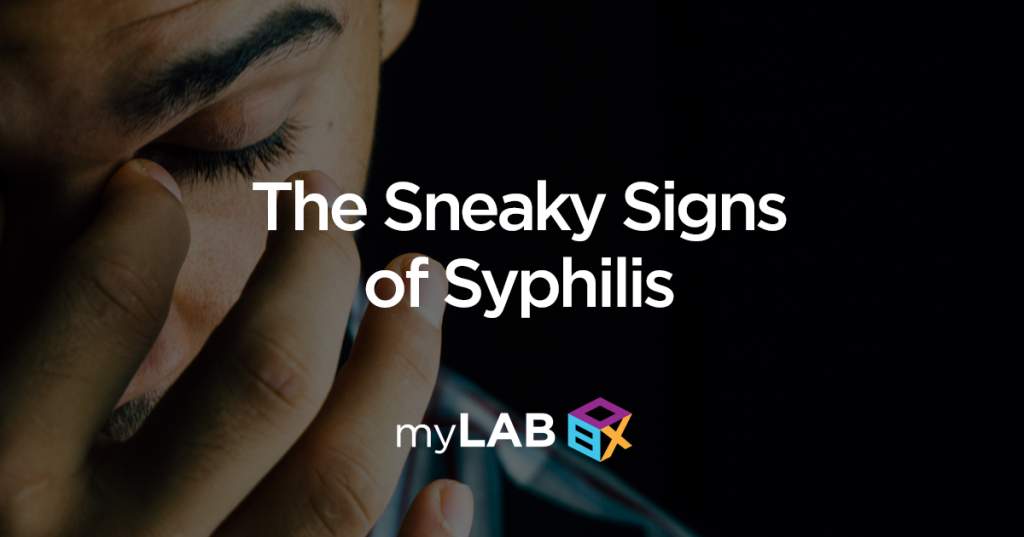 The signs of syphilis are more complicated to explain than just providing a simple list. In fact, a wide variety of symptoms often hide within several stages of this sexually transmitted infection (STI). Today, we’ll take a closer look at these stages to help you understand the possible signs of syphilis. It is one of the […]