Published on October 2, 2018 by Lora Ivanova 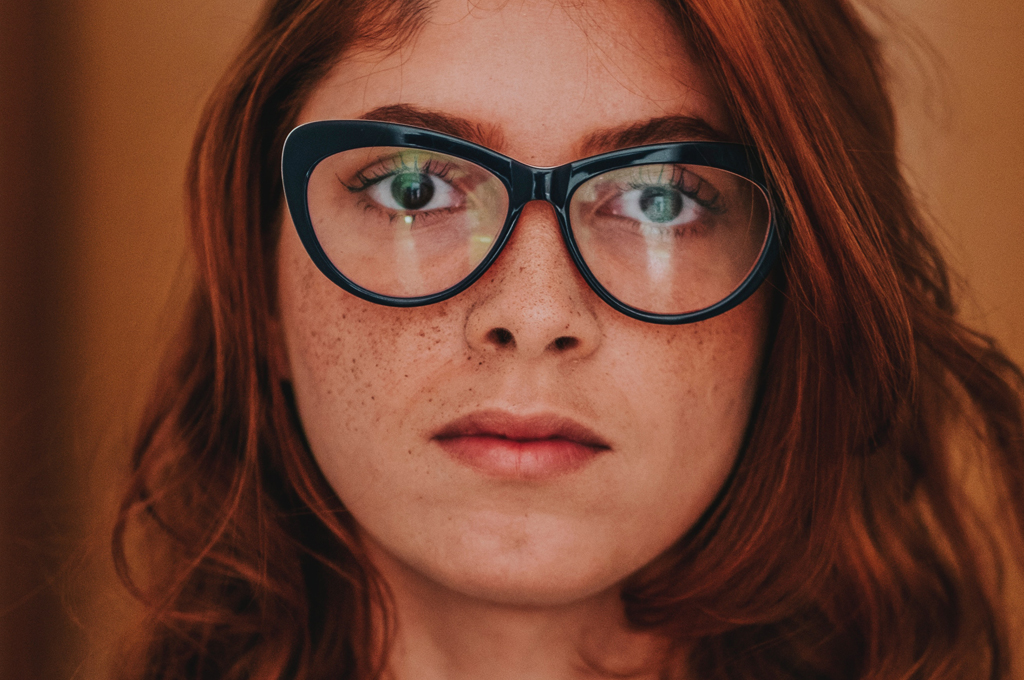 Order Your At Home STD Test Now You’re considering an at home genital herpes test but there are a lot of questions flying through your head. What exactly is genital herpes? What are some signs that I have herpes? Genital herpes is a common sexually transmitted infection (STI) that is caused by either  herpes simplex […]

Why Use a Genital Herpes Testing Kit 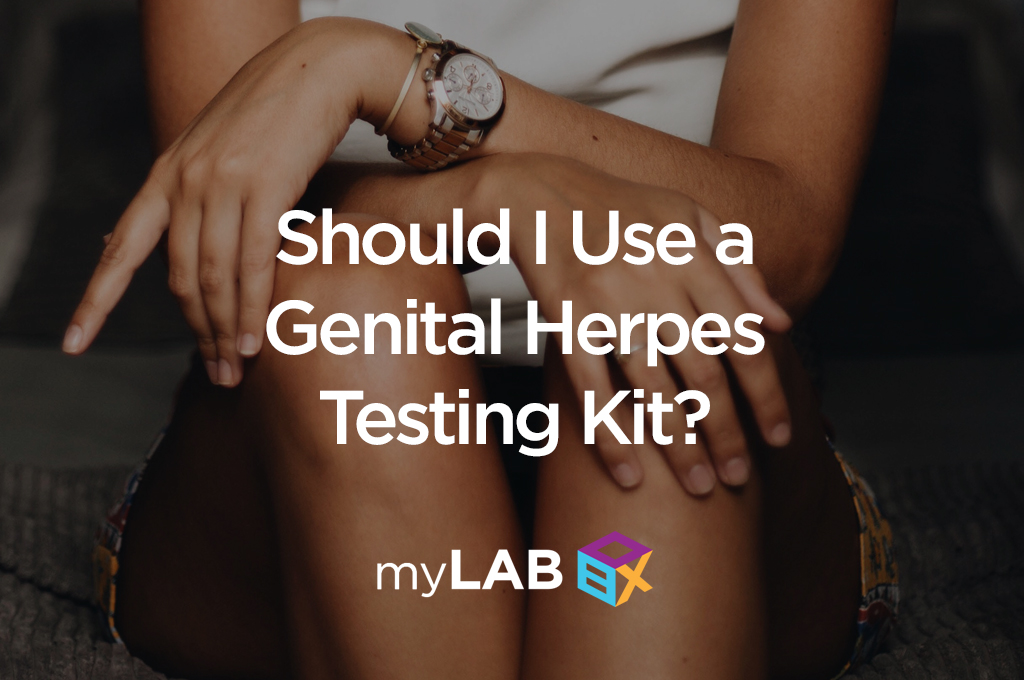 Order Your At Home STD Test Now Using a home genital herpes testing kit is a no-brainer. After all, genital herpes is one of the most common sexually transmitted infections. Unfortunately, it is also very contagious, so you definitely want to take a test regardless of whether you are experiencing symptoms. Genital Herpes (HSV-2) Symptoms […]

How Much Does it Cost to Get Tested for Herpes? (HSV-2) 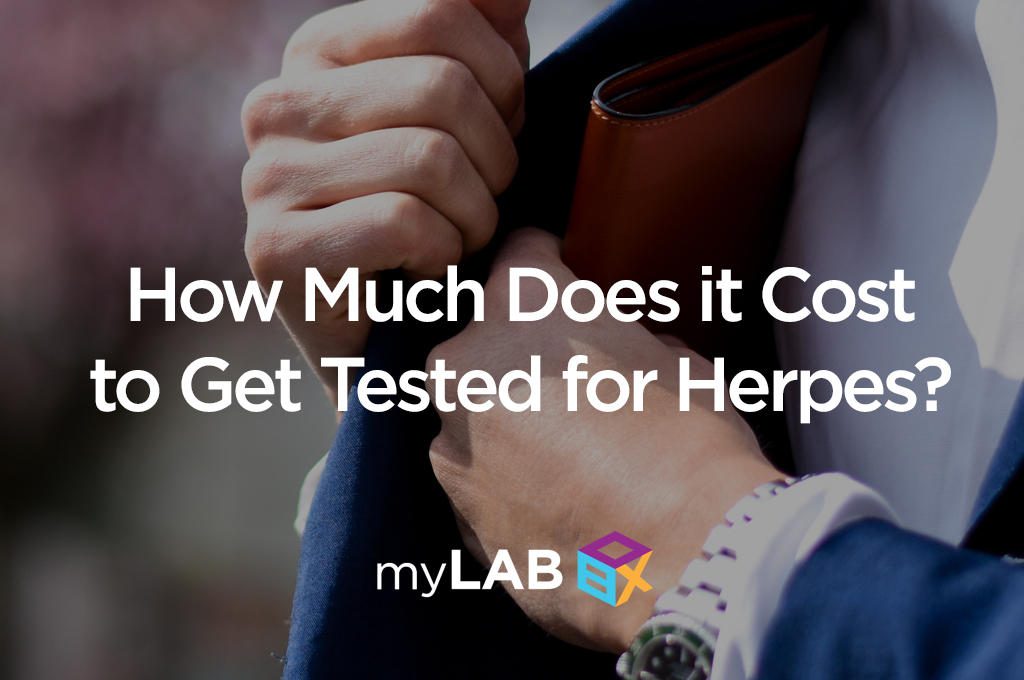 ❖ Free physician consultation ❖ Mail-in kits for home use ❖ Test in just 5 minutes ❖ Lab results in 2-5 days ❖ 100% pain free ❖ Enjoy free shipping Herpes is a common sexually transmitted infection (STI). Unfortunately, this STI spreads easily, which is why testing on a regular basis is so important. But, […]

How to Take a HSV-2 Herpes Test At Home

Have you ever taken a herpes test at home? It’s easier than you may think. For many of us, it’s also one of the smartest decisions we can make about our own sexual health. As you’ll soon see, genital herpes is one of the most common sexually transmitted infections in the country. According to the […]

The Best Way to Take a Genital Herpes Test 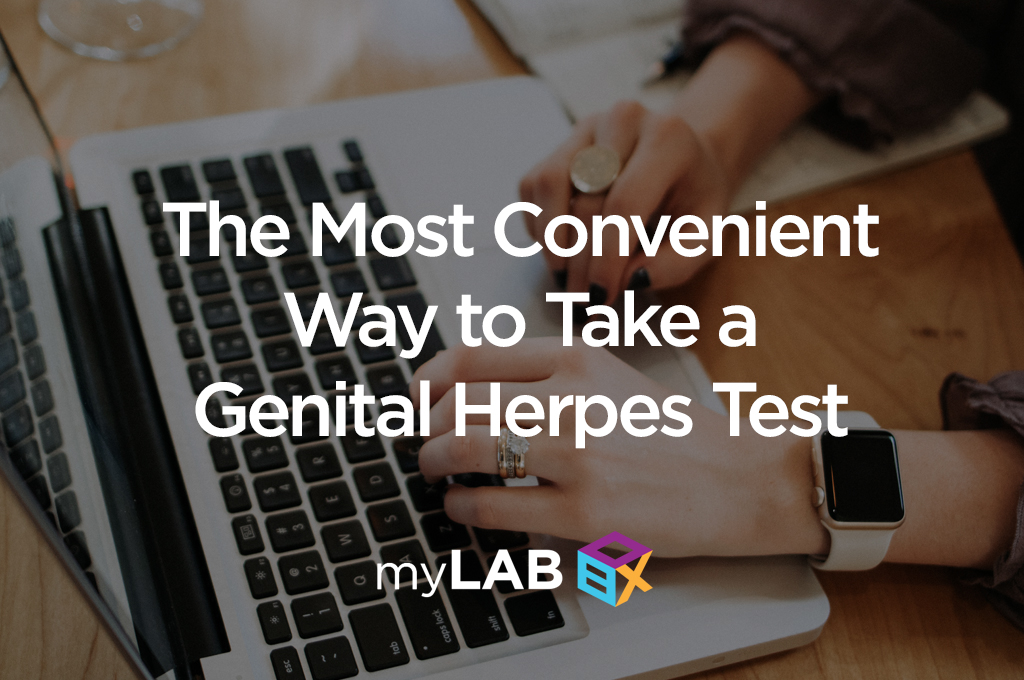 Order Your At Home STD Test Now As one of the most common sexually transmitted infections, a herpes test is important for every sexually active person to take! Now, herpes is a bit more complicated than other infections. You see, there are actually two strains that we need to consider. Oral herpes, or Herpes simplex […]

Use a Home Herpes Test

Published on December 4, 2017 by Lora Ivanova

Order Your At Home STD Test Now Since herpes is a common infection in the United States, it is helpful to know that an at-home herpes test kit is a convenient and accurate way to take control of your health.  There are two types of herpes: oral herpes, or Herpes simplex type 1 (HSV-1), and […] 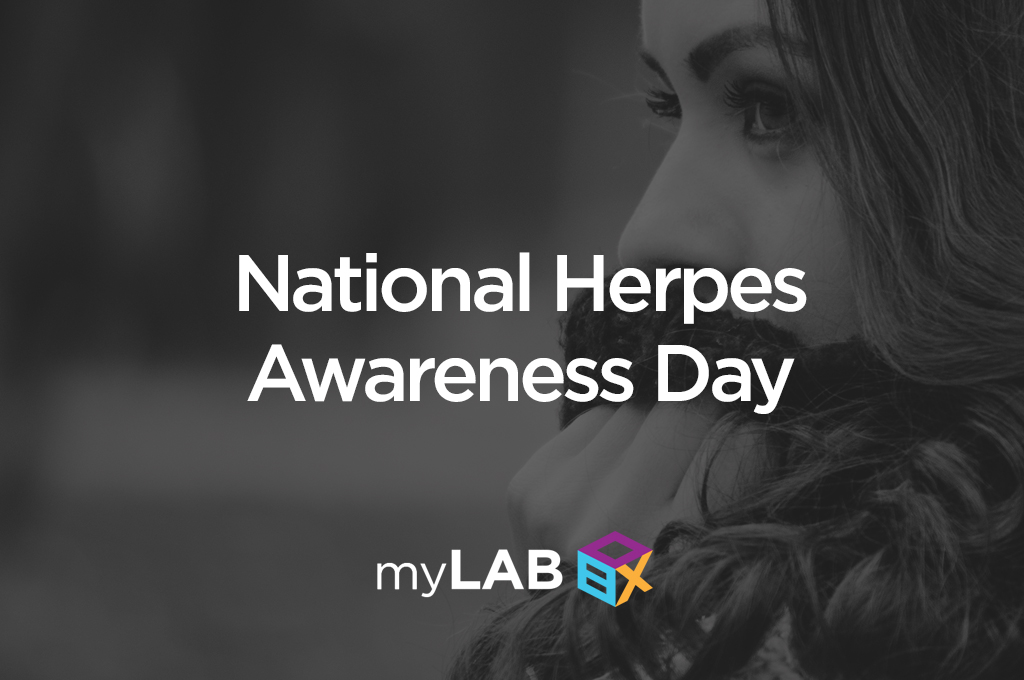 It may be Friday the 13th, but it’s also National Herpes Awareness Day. It’s time to shine a light on one of the most common sexually transmitted infections on the planet. “The planet” is the key phrase there. Technically, Herpes Awareness Day is a national holiday… for Australia. It is not officially recognized in the […] 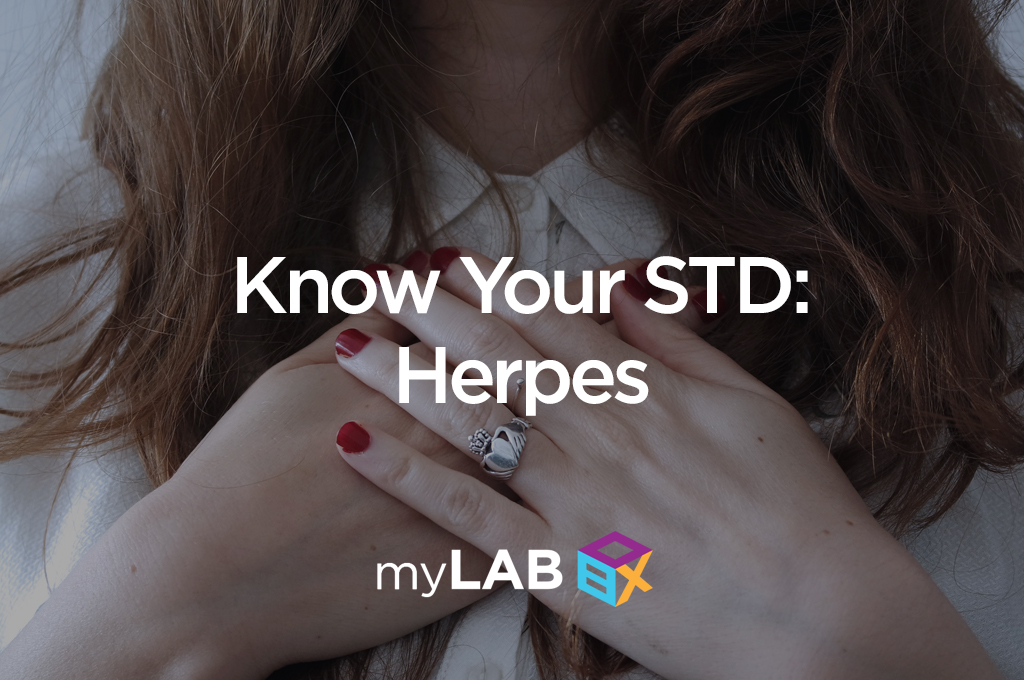 The STD herpes is one of the most rampant sexually transmitted infections in the United States. It is far more common than you might expect. Today, we’ll be examining everything you need to know about the STD herpes. Digging Deeper into Herpes More commonly referred to as “herpes,” the Herpes Simplex Virus (HSV) is often […]

↵These are the Most Common HSV 2 Symptoms 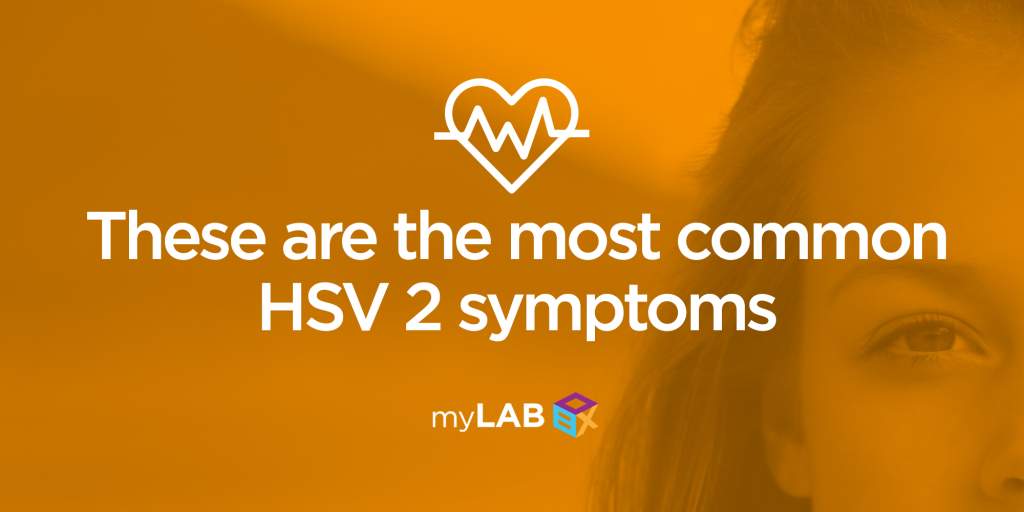 The topic of HSV 2 symptoms might be an unpleasant one to discuss. In many cases, it actually produces very mild symptoms or no symptoms at all. This is why it goes undiagnosed so often–which in turn contributes to the spread of the virus.   The Worst Of It HSV 2 (or herpes simplex virus […]