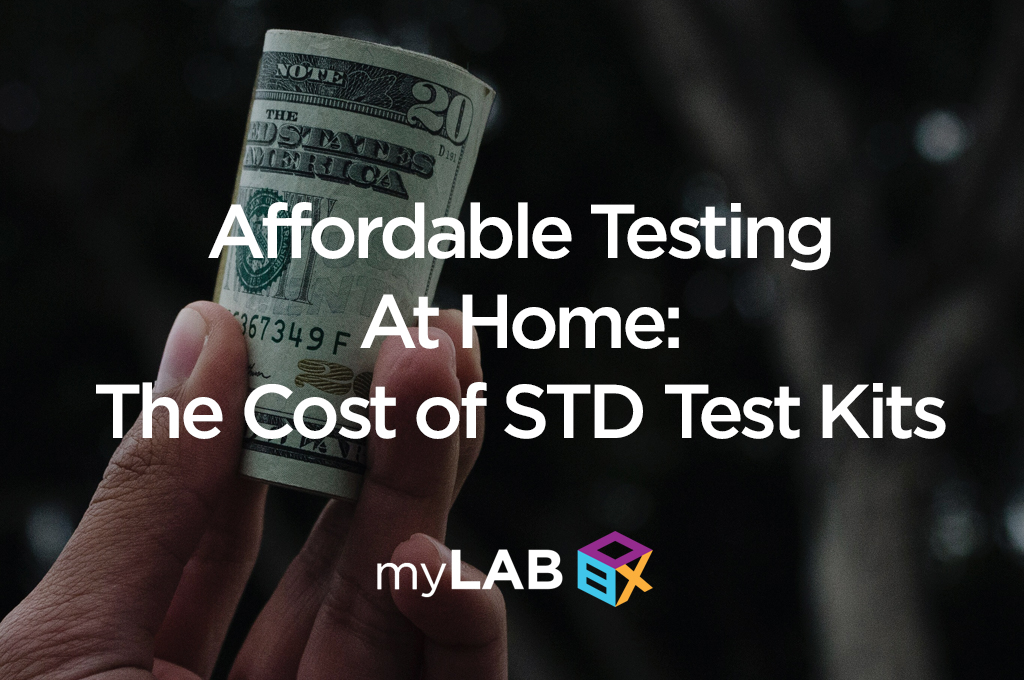 Order Your At Home STD Test Now The cost of affordable STD testing kits are cheaper than you may suspect. At myLAB Box, we’ve designed the cost of STD test kits to be affordable without the need for insurance. There’s a very good reason for that. This is one of many advantages of screening for […]

Reliability of At Home STD Tests 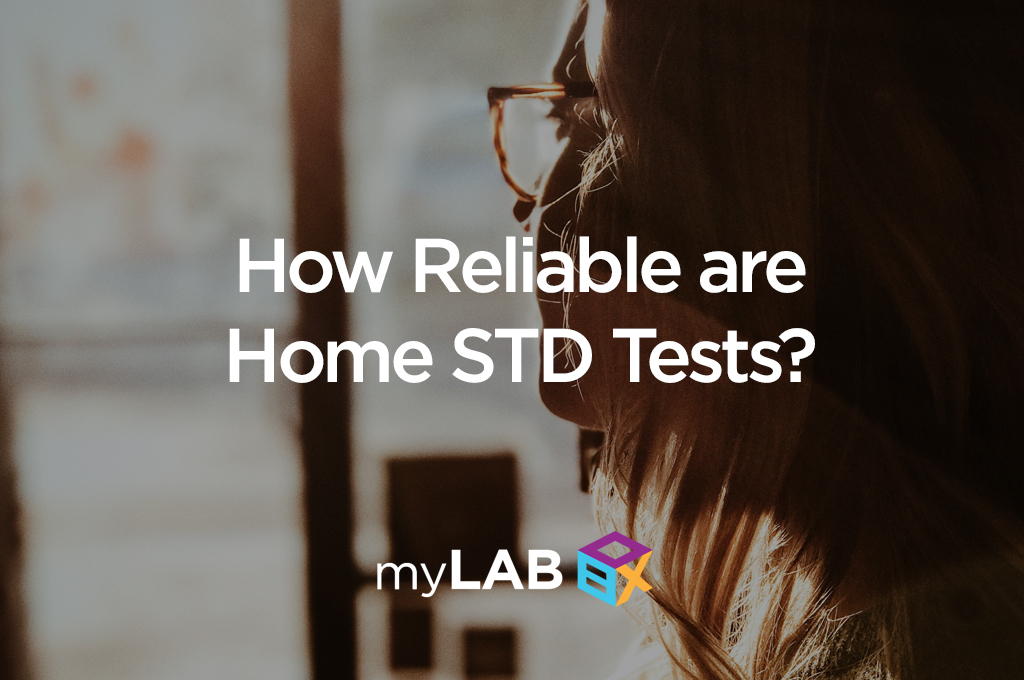 Order Your At Home STD Test Now Home STD tests are the way of the future. These innovative self-healthcare solutions are able to provide convenient, meaningful results from home within a few days of testing.  Thanks to home STD tests, men and women can stop relying on their doctors and insurance plans to learn their […]

The Best Place for STD Testing is At Home 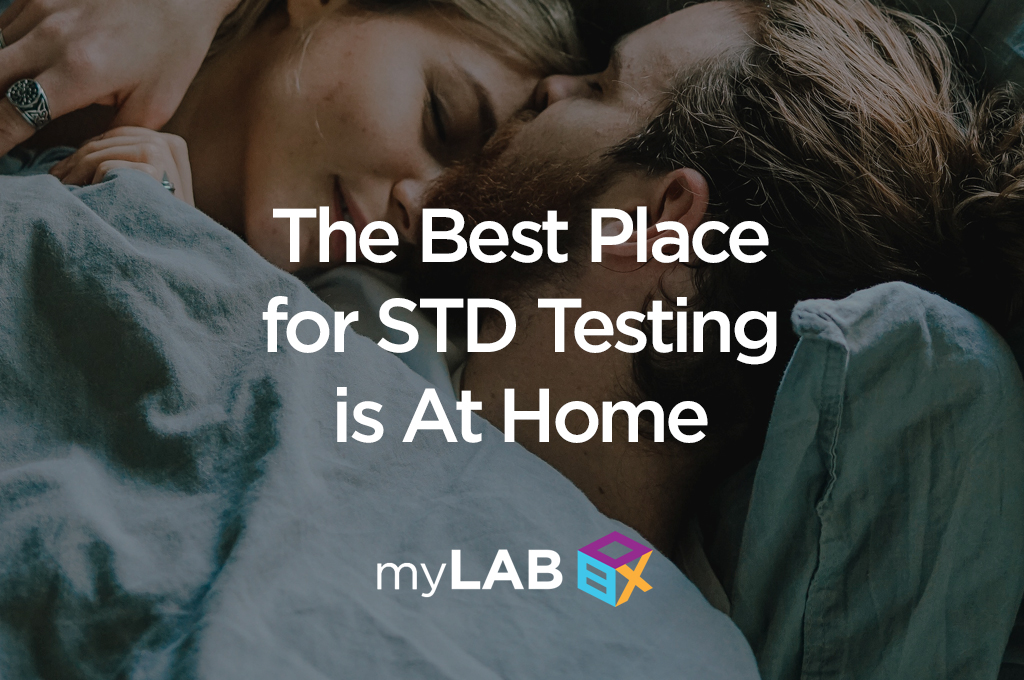 A common misconception is that the best place for STD testing is at the clinic or doctor’s office.  This is largely because this method of testing is what we’re used to.  But innovation is the way of the future and better solutions to common practices are created every day. Testing at a medical facility is […]

Common Symptoms of Chlamydia in the Throat 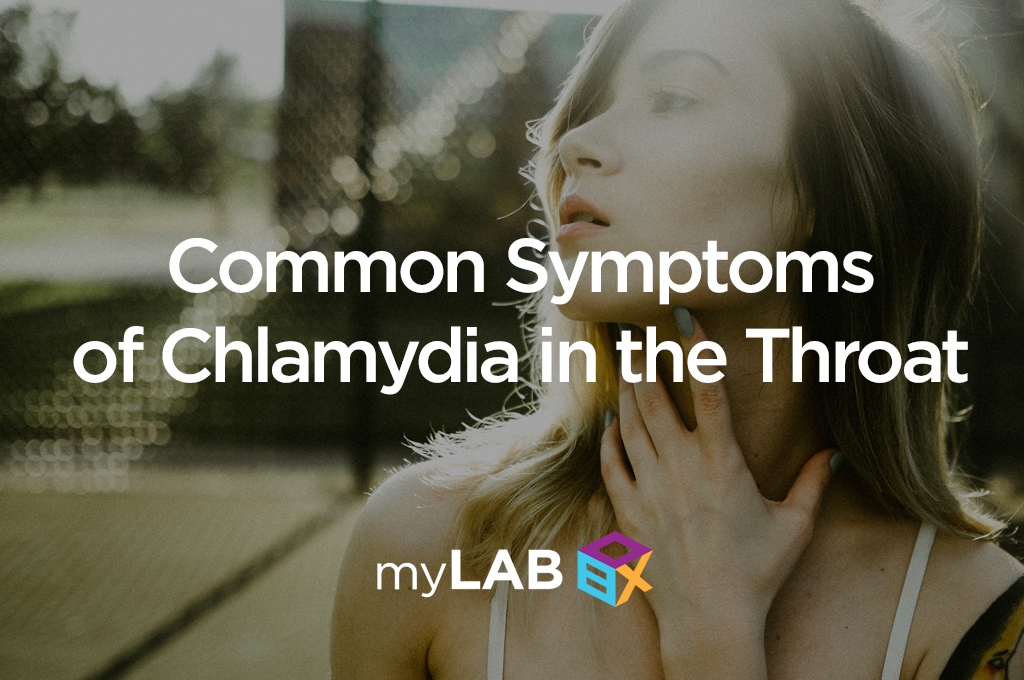 No one enjoys talking about the symptoms of chlamydia in the throat. However, it is still a very important topic! After all, chlamydia is the second most common sexually transmitted infection in the United States. In fact, according to the Centers for Disease Control and Prevention, 1.6 million cases were reported in 2016. Almost two-thirds […] 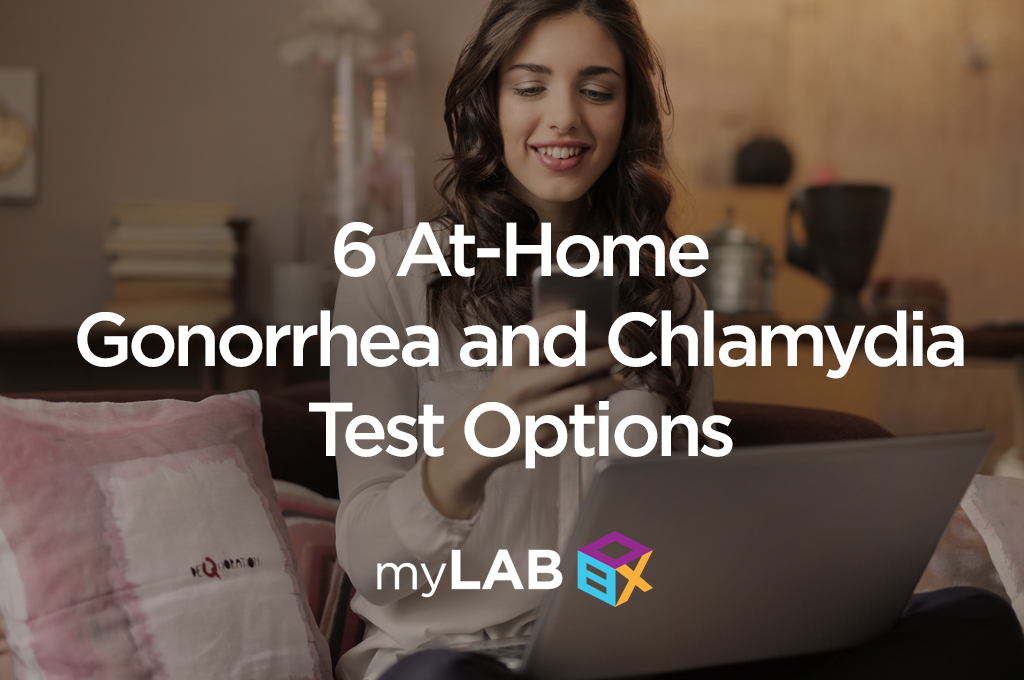 Order Your At Home STD Test Now An at home gonorrhea and chlamydia test can give you the same results as a clinic or doctor’s office.  In some cases, like extragenital testing, it can even be more thorough than these medical facilities. At myLAB Box, we understand that people have different sexual preferences. After all, […]

The Most Comprehensive Home STD Panel on the Market 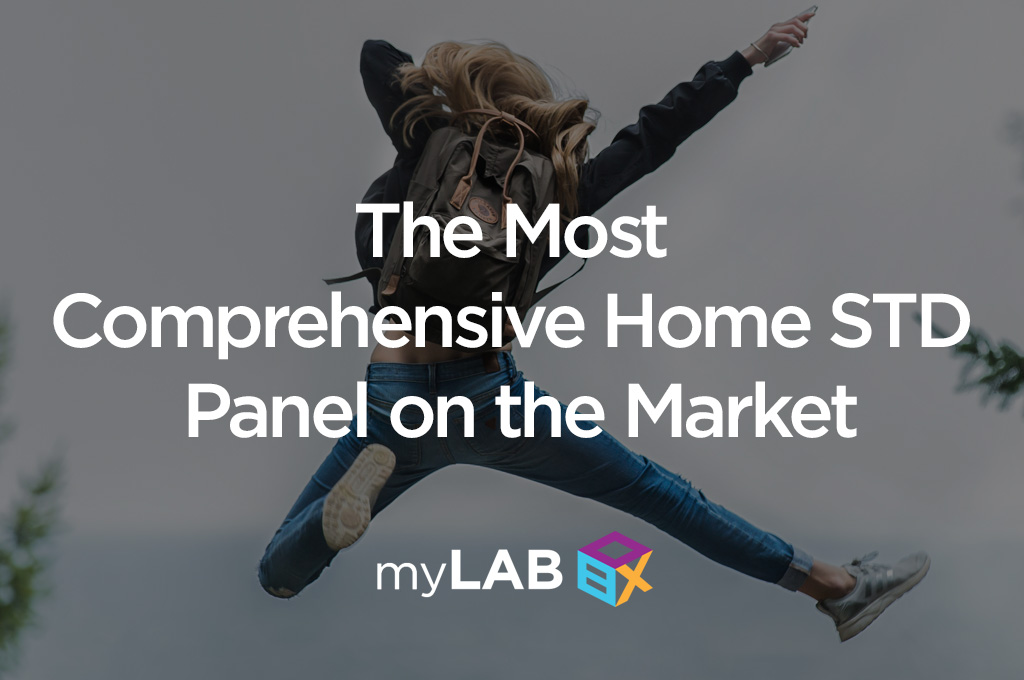 Not all STD panel kits are created equal.  While other home tests screen for popular sexually transmitted diseases, myLAB Box allows you to be as thorough as possible by testing for all fourteen of the most common STDs at once. Why Try the Total Box Home STD Panel? myLAB Box’s Total Box is the most […]

↵Why You Should Take a Trichomoniasis Test At Home 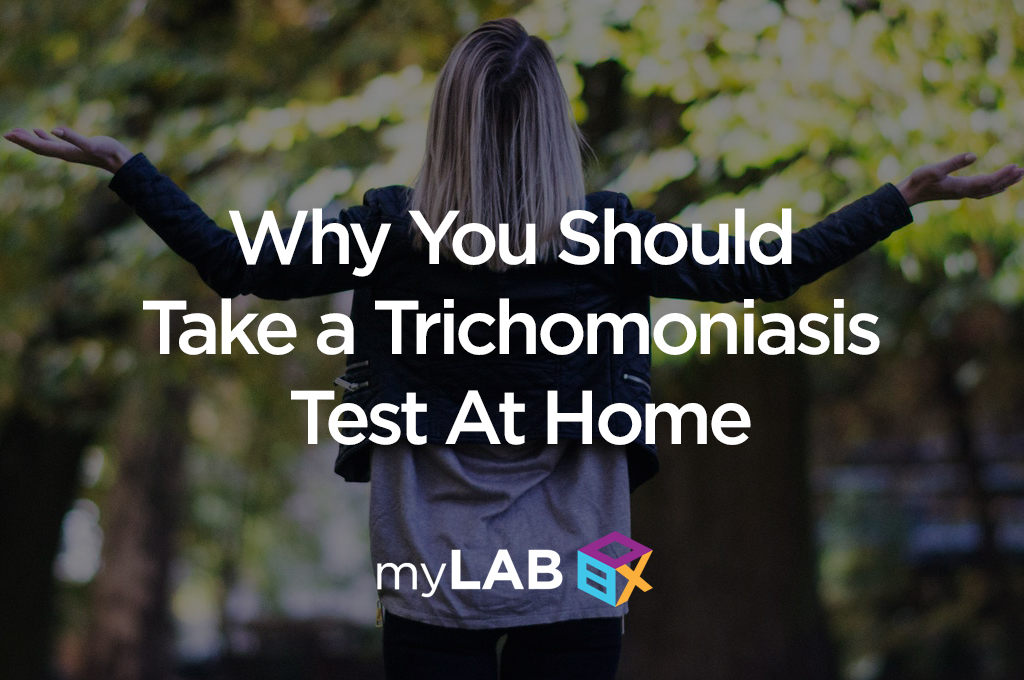 Have you ever taken a trichomoniasis test at home? Wait, maybe we’re getting ahead of ourselves. Have you ever tested for trich at all? You should! After all, trich is a sexually transmitted infection (STI) that affects approximately 3.7 million Americans. Fortunately, trich is curable. Today, let’s learn about this STI and explain why you […] 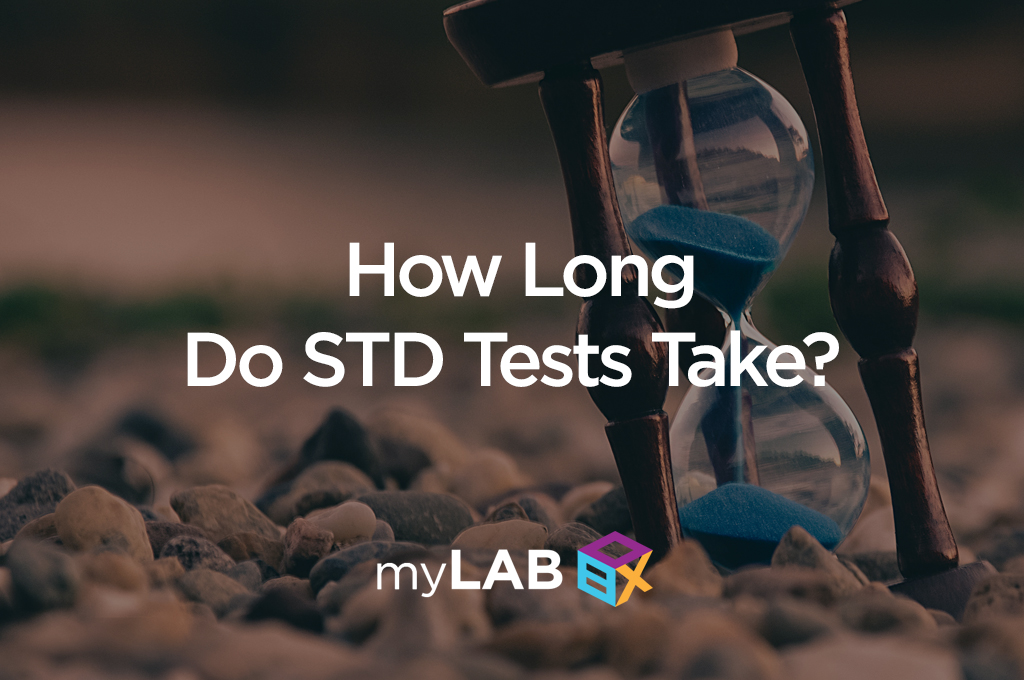 How long do STD tests take? That’s a question we see a lot at myLAB Box. Unfortunately, the answer may be more complicated than you may expect. How Long Do STD Tests Take at a Clinic? If you’re testing at a clinic, a routine screening might end up taking all day. There are a lot of […] 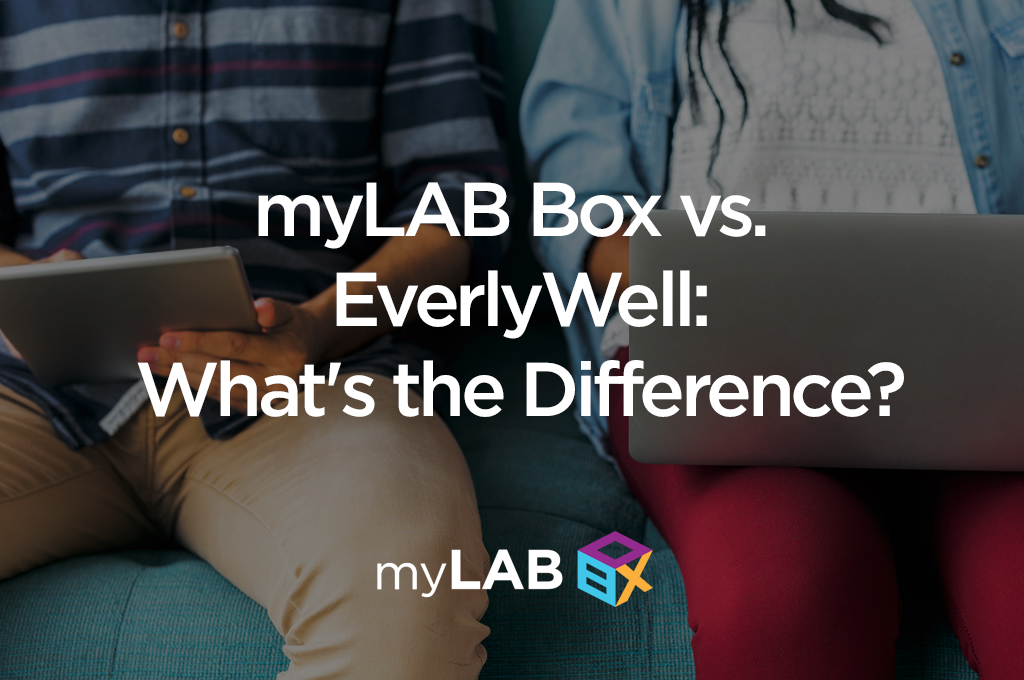 Order Your At Home STD Test Now You may have seen an at home health testing company, EverlyWell, on Shark Tank. We wish them the best of luck,  but since many people consider us to be a similar service, we would like to explain why we are  actually quite different. While EverlyWell offers a scattershot […] 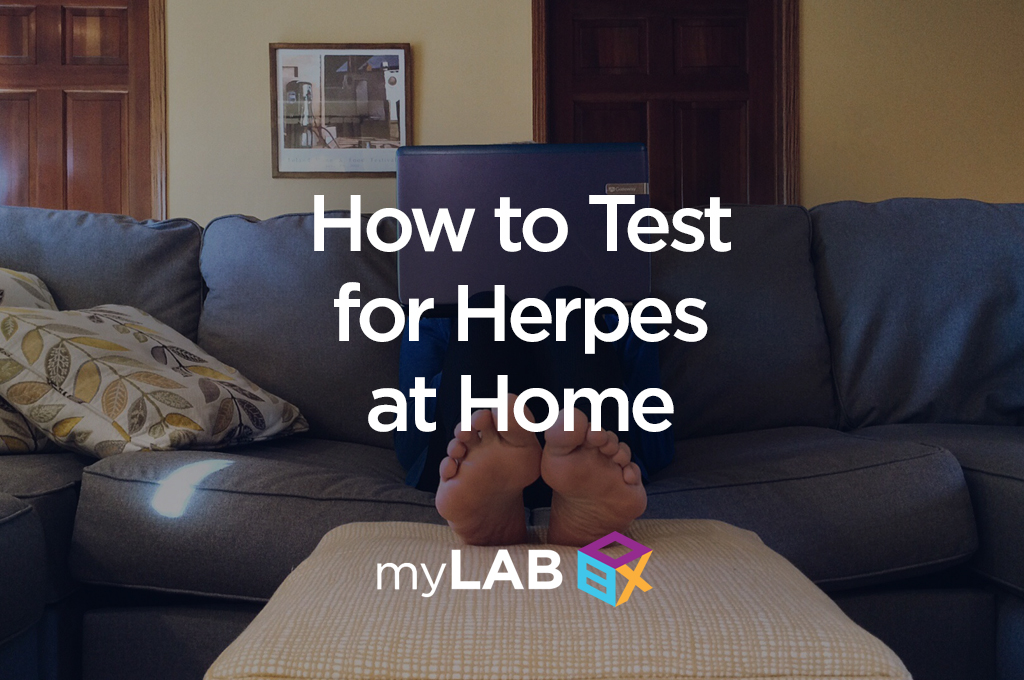 Order Your At Home STD Test Now Knowing herpes symptoms & how to test for herpes at home will provide you with a convenient way to take control of your own health. In order to do that, you first need to know more about the infection. There are two types of herpes: oral herpes, or […]

↵Do I Really Need to Take a Trichomoniasis Test?

Published on September 29, 2017 by Lora Ivanova 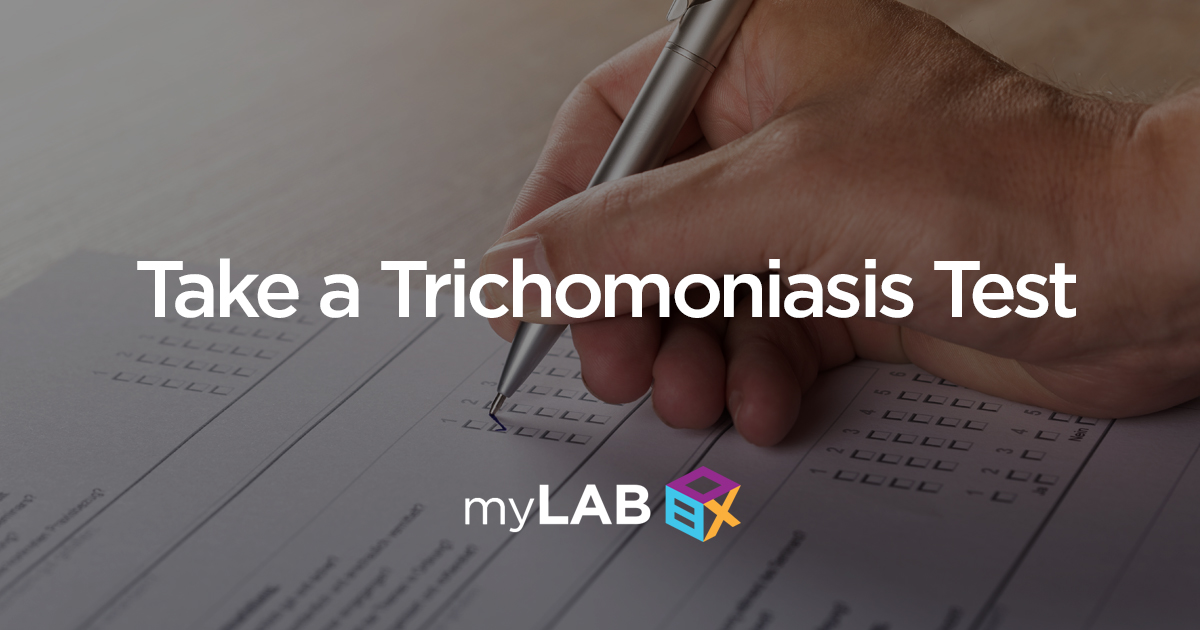 You may be wondering if it is really necessary for you to take a Trichomoniasis test. After all, “trich” is a sexually transmitted disease (STD) that is not referenced as often as other STDs like chlamydia, syphilis or herpes. Still, just because people aren’t talking about trich as often doesn’t mean that it isn’t serious. […]

Are There Any STD Testing Centers Near Me? 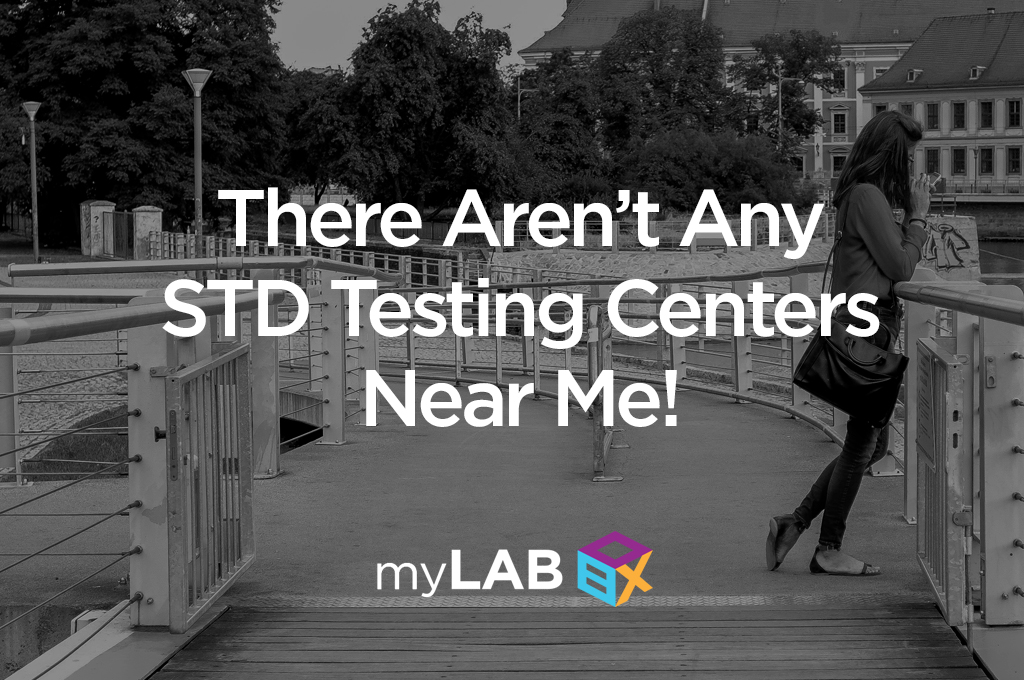 Order Your At Home STD Test Now Are There Any STD Testing Centers Near Me? This sentiment is one of the major reasons why many customers visit myLAB Box for their first time. The need for regular screening is greater today than ever before. The Centers for Disease Control and Prevention recently estimated that there […]