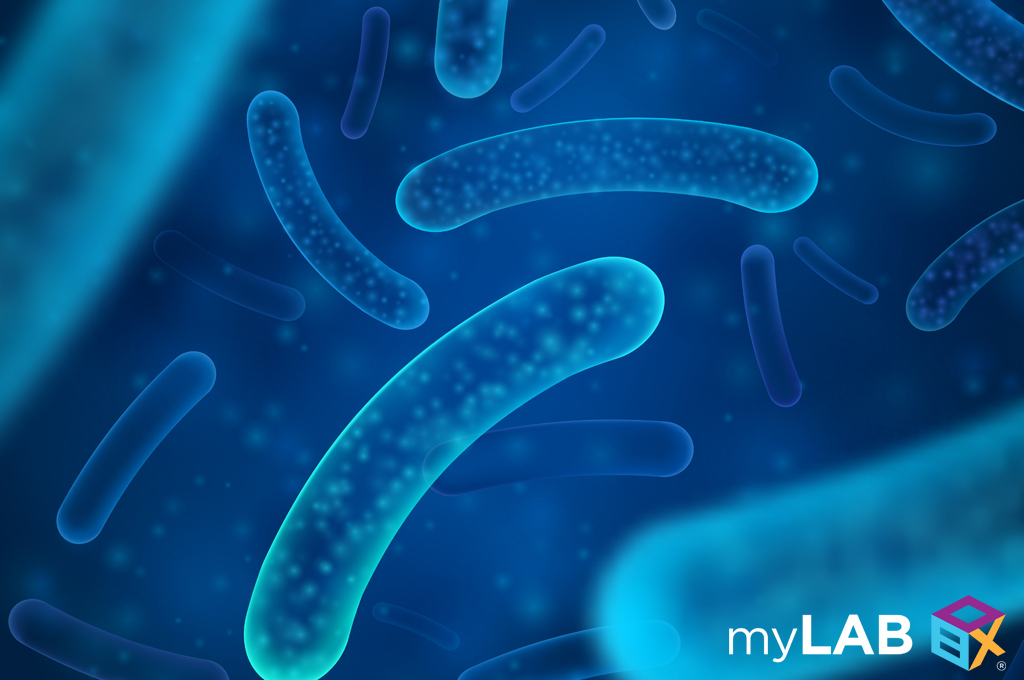 For biological and behavioral reasons, having an STD increases your risk of getting HIV Co-Infection diseases.

In fact, we now know that STDs such as syphilis and gonorrhea provide easier access for HIV to attack vulnerable cells and tissues of the body. STD co-infections actually increase the infectivity of a person with HIV, meaning they are more likely to transmit the virus to others.

STDs can increase HIV susceptibility in a number of ways including:

STD Statistics in the US

According to data released by the Washington State Department of Health, around 6% of all people diagnosed with gonorrhea were already living with HIV. Even though it’s difficult to draw conclusions out of those types of numbers, there is a clear correlation.

Hep C has affected more the 170 million people in the past century. This makes it one of the most widespread epidemics in the world. Hep C is an incurable infection that comes with life-threatening side effects. These side effects include liver failure, cirrhosis, and cancer. The hepatitis infection also makes it more difficult for the body’s immune system to properly fight off infection, making it easier to catch HIV.

Antiviral meds are prescribed for both hep C and HIV. The biggest factor in whether someone will contract HIV with an active hep C infection is patient behavior, like unprotected sex and intravenous drug use. Living with hep C and HIV is one of the major criteria for receiving an AIDS diagnosis. Around 25% of HIV-positive Americans have hep C as well.

Regular testing and early detection are the best ways to prevent STDs and subsequent co-infections. Getting tested means knowing your status. Knowing your status means preventing further transmissions and also receiving treatments. If you have any concerns about sexually transmitted infections, contact myLAB Box™ and get the information you need today.