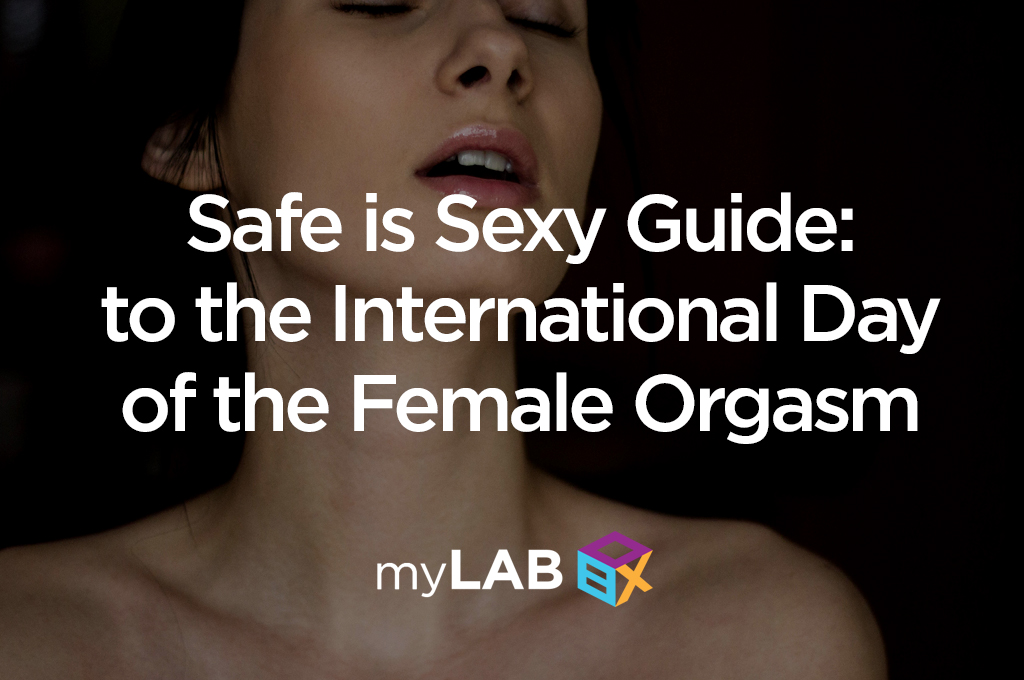 Arimateio Dantas, Councilor of the Brazilian people in Esperantina, originally created the day as a gift to his wife. Reportedly, he owed her some “sexual debts” and decided to create a whole day to celebrate the majesty of the female orgasm. That’s one hell of an origin story. 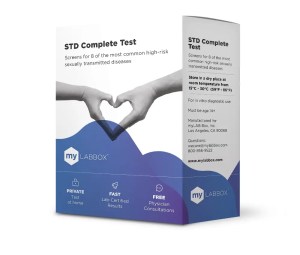 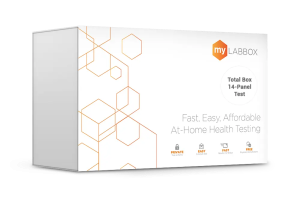 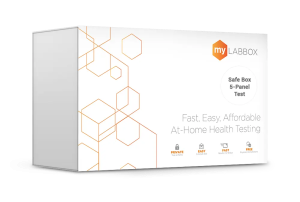 Not long ago, many societies suppressed the notion that a woman might actually enjoy having sex. Obviously most women know this to be a horrible myth. The likely culprit behind this misunderstanding is the general attitude of sexual repression.

Fortunately, we’ve been moving beyond this outdated idea. We now live in a world where vibrators and his-and-her lubricants are sold at the local convenience store. You can even purchase home testing kits for sexually transmitted infections online!

It is estimated that roughly 15-20 percent of American women have never achieved an orgasm by any means. What a crime! On the plus side, women will typically climax for a longer period of time than men. They are even capable of having multiple orgasms in quick succession.

What is the Point of the Female Orgasm?

This has often been a sticking point for health experts. We know what a man’s orgasm does! At the height of pleasure, sperm is ejaculated out of the penis and toward the woman’s egg. But, scientifically speaking, what is the purpose of a woman’s ability to climax?

There are certainly a few theories about this. One of the most commonly accepted biological reasons is that the female orgasm aids in pregnancy. When a woman orgasms, her body contracts and undulates. The common belief is that these movements gently guide the sperm towards the egg.

Or maybe orgasms make women enjoy sex enough to make them want to have more of it. That probably gives a good helping hand to procreation too!

The International Day of the Female Orgasm was designed to celebrate this miracle of nature. It aims to help women embrace their sexuality.

While you’re sexually expressing yourself on the 8th, prepare to get tested on August 9th! Regularly scheduled screenings for sexually transmitted infections (STIs) are the absolute best way to stay safe and sexy. At-home STI testing kits from myLAB Box are a great way to screen without ever having to leave the comfort of home. That leaves plenty more time for extra orgasms!

Don’t feel left out, fellas. International Day of the Female Orgasm comes right on the heels of National Orgasm Day, which was on July 31st. Ladies just get to come twice!