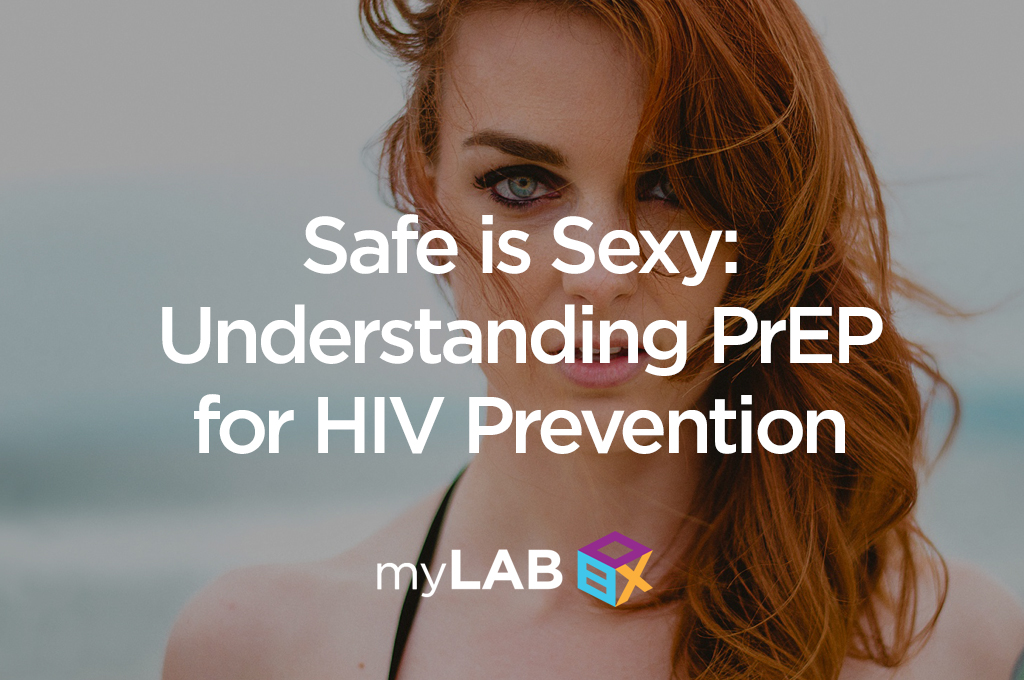 HIV can be scary, but it doesn’t have to be. As long as each person takes the proper steps, HIV prevention is a lot easier than many of us believe.

In this article, we’ll be discussing which groups are more at risk, how to discuss HIV in a mature, responsible manner and how to lower your risk of infection.

Every single person is at risk for contracting HIV. It is a danger to everyone. We all need to screen for HIV, regardless of gender, sexual orientation or race.

That said, it’s important to address certain issues. The fact is, a strong stigma still exists around the topic of HIV and whom it affects. As a result, misinformation prevents many people from being tested at all. While certain groups are at higher risk than others, you can never know your status for sure until you have been tested.

Statistically, men who have sex with men (MSM) face increased chances of contracting HIV. One in six members of this demographic will be diagnosed with HIV, compared to the general population with a 1 in 99 chance of getting HIV. Furthermore, there’s a remarkable disparity between different ethnic groups among MSM: 1 in 2 black MSM, 1 in 4 Latino MSM, and 1 in 11 white MSM will receive an HIV diagnosis.

The notion that “HIV is a gay disease” does not hold water. The fact is, this infection does not discriminate. Point blank: if you are sexually active, you are at risk. Over 1.2 million people in the US are carriers. The CDC estimates that 51% of Americans aged 13-24 who have HIV don’t know they have it.

How to Talk About HIV

As we’ve mentioned, HIV has long been stigmatized as something reserved for gay men, drug addicts, and socially marginalized groups. Between our societal struggle to accept different sexual orientations and the perceived severity of an HIV infection, bringing this topic up can be tough but it’s important to talk about it.

While the medical community hasn’t yet figured out how to cure HIV, it has recently made significant advances. First, beginning treatment early can slow the progression of the disease and significantly improve your quality of life. HIV is no longer the death sentence it was once thought to be. You will be able to live a near-normal life as long as you begin treatment before your immune system is too severely damaged.

There is a relatively new medication called PrEP (short for Pre-Exposure Profilaxis). This is a once-a-day pill for persons that are HIV negative but at a higher risk. PrEP can actually prevent the HIV virus from being able to establish a permanent infection in your body. Each pill contains two medicines: tenofovir and emtricitabine. The treatment works by blocking a specific enzyme known as HIV reverse transcriptase. By blocking this enzyme, PrEP prevents HIV from spreading throughout a person’s body. Anyone at risk of being exposed to HIV should see a medical professional about beginning PrEP treatment.

Much like birth control pills, it is best to take PrEP at around the same time every day. The protective nature of PrEP drops off considerably if the treatment schedule is inconsistent. For anyone who can use help scheduling treatment, BetaBlog has developed a very helpful scheduling resource. Often, partners of people who are HIV positive take this medication as a way to prevent contracting the infection. When taken on a daily basis, PrEP can reduce the risk of an infection by up to 92%.

For the most part, there aren’t any serious side effects to using PrEP. In clinical trials for an iPrex study of Truvada, some participants experienced minor reactions to PrEP treatment. These included mild nausea, headaches, weight loss and an increase in serum creatinine. On the whole, none of the trial’s participants suffered from any permanent complications. In most cases the side effects vanished within the first few weeks of regular use.

A word of caution about PrEP and HIV: before you start taking this medication, you need to be absolutely sure that you haven’t been recently infected with HIV. PrEP is a preventative measure. It is not designed to treat an existing HIV infection. PrEP and HIV won’t mix if you are already infected. Once you have HIV, PrEP can actually increase your risk of developing drug resistance. This can limit your future options for HIV treatment.

Taking control of your health by using these preventative measures can reduce your risk of contracting HIV. However, routine testing is critical for all of us. In fact, the CDC recommends that all adults aged 18 to 65 be screened for HIV on a routine basis. Since you may not experience any detectable symptoms even if you are positive, you’ll never know your status for sure unless you are tested regularly, and after every new sexual encounter. This is the only way to truly know your status.