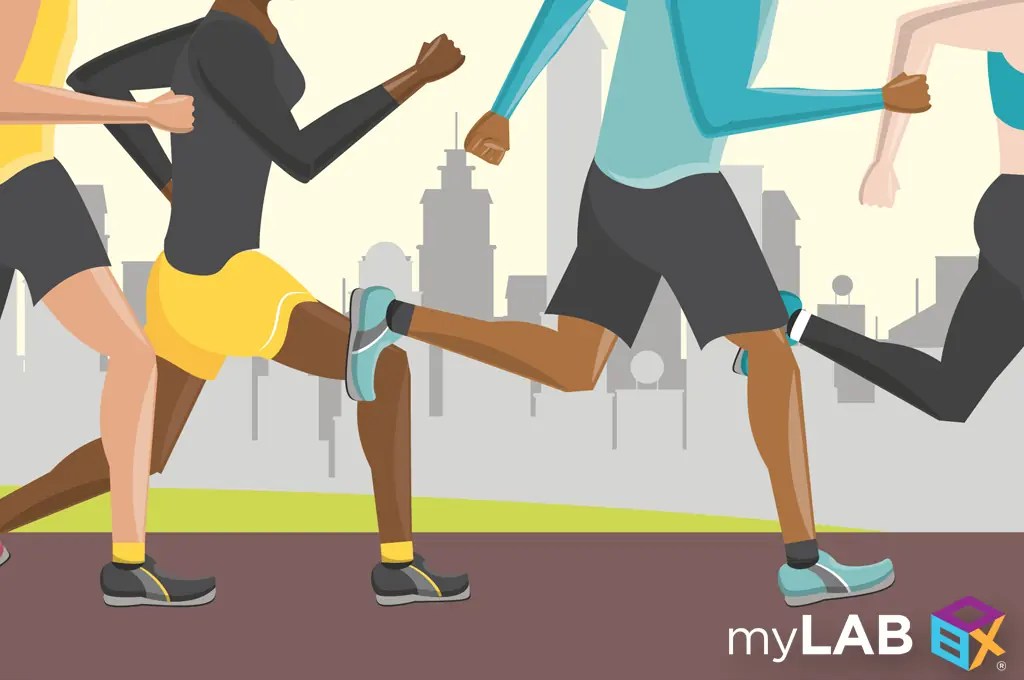 Let’s talk about jock itch! First things first, is jock itch an STD? Strictly speaking, no. However, it can be transmitted from skin-to-skin contact like many sexually transmitted infections and diseases, so it is worth exploring.

What is Jock Itch?

According to the Centers for Disease Control and Prevention, jock itch is a form of ringworm that affects the groin area. It looks like scaly, itchy, red spots, usually on the inner sides of the thigh. Jock itch, or tinea cruris, is a fungal infection that thrives in warm, damp areas. Logically, a person’s crotch and groin are a wonderland for this nasty form of ringworm. Unlike an STD, it doesn’t directly affect the penis or vagina.

Like many forms of fungus, tinea cruris naturally lives on every person’s skin, hair, and nails. When the body’s natural fungal balance is altered, jock itch can occur. You see, if the fungus multiplies too rapidly, it can outbreed the other healthy bacteria that live on your skin.

Is Jock Itch an STD and Who is at Risk?

Contrary to some myths, jock itch can affect both men and women. Often, the most common victims are… well, jocks. Male jocks in particular, but make no mistake, a female jock can catch it too! After all, sweaty clothes are a breeding ground for tinea cruris.

Unfortunately, like many STDs, jock itch can be spread through sexual and direct skin-to-skin contact. Jock itch can be transmitted from one person’s groin area to the groin of their partner. It can even infect other parts of their body as another form of ringworm. Here’s an easy example of how the infection can affect other areas of your body:

So is jock itch an STD? Not exactly. But as you can see, it’s just as easy to transmit as an STD.

Because of the peeling red skin, the itching and the rash, many people often mistake jock itch for genital herpes. Fortunately, it is not. Herpes blisters are typically far more pronounced than jock itch, and are transmitted via bodily fluids. Typically, herpes sores are both painful and filled with fluid. When they burst, this sexually transmitted infection can transmit to a partner. This is another reason why regular, routine STD testing should become a staple of everyone’s health. The only way to know your status is to be properly tested. myLAB Box can help with convenient home testing solutions, including a dedicated genital herpes test. There is also a combination testing kit called the Total Box. In addition to herpes, this kit tests for a wide variety of other sexually transmitted infections and diseases.

If you’re not sure whether you have jock itch or something more serious, it can really help to know your sexual health status.

For How Long is Jock Itch Contagious?

For how long does jock itch remain contagious? This is an easy one: if you can see signs of jock itch, you’re probably still contagious. Like all forms of ringworm, as long as you have infected spores from the fungus present on your body, jock itch can spread. To make matters worse, if they aren’t washed, those spores can live in your sheets or on a towel for over a year. For this reason, cleanliness is a great weapon in the fight against jock itch. Wash your hands, your clothes, your bedding… anything you might have touched.

Additionally, start treatment as quickly as possible. With proper treatment of an over-the-counter antifungal medication, it should take about two weeks for jock itch to leave your system. Once you begin to treat jock itch, the risk of spreading it to your partner drops severely.