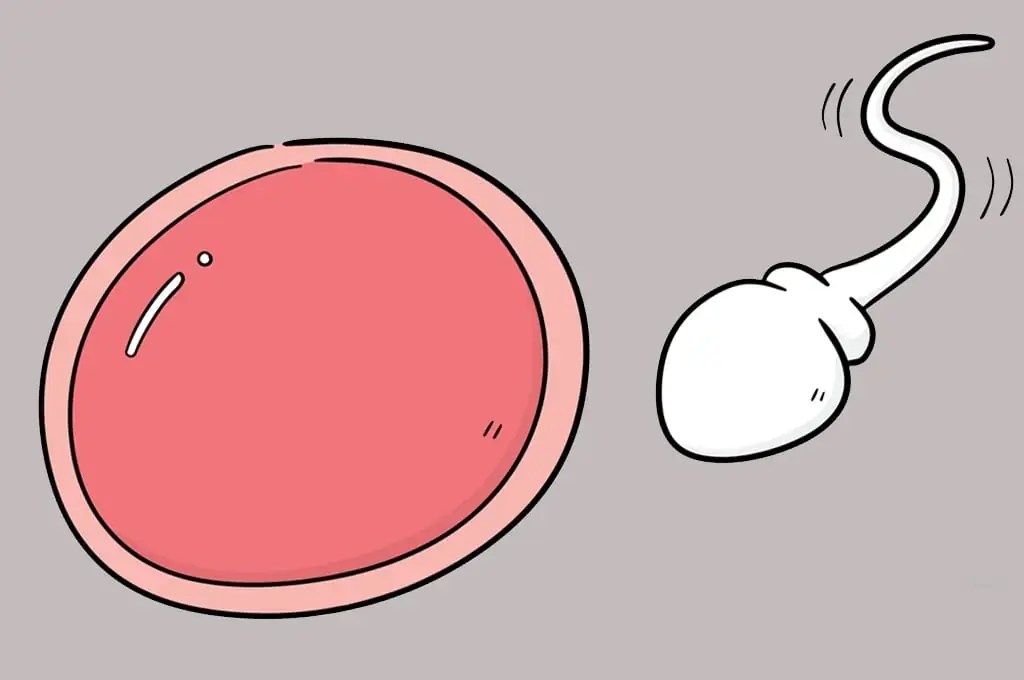 Infertility is a serious issue for many couples. Far too often, it is blamed entirely on the woman in the relationship. Of course, it’s entirely possible that a low sperm count can also be to blame. In fact, according to the U.S. National Library of Medicine, one-third of the time, a factor involving the male is the cause of infertility. Many men are faced with a difficult question: How can I check if my sperm is fertile?

How Can I Check if My Sperm is Fertile?

Now we come to the big question: How can I check if my sperm is fertile? There are multiple methods. You can visit a clinic or doctor’s office. However, we recommend using an at-home testing kit, such as themyLAB Box Male Fertility Home Test.

As you can probably guess, home sperm tests measure your total sperm count. This is helpful, since beyond testing, there may not be any visible signs and symptoms of infertility. Along with the decreasing number of fertile men discussed above, the American Society for Reproductive Medicine has also reported evidence to suggest that the average sperm count is dropping 1.4% each year. Sadly, this trend shows no signs of stopping any time soon. Unfortunately, as we also mentioned, many men don’t like to talk about these facts. By using myLAB Box’s Male Fertility Home Test, they have a more subtle approach to being able to learn their status and discover steps that can help them take control of their fertility.

The proprietary Trak system used for myLAB Box’s Male Fertility Home Test results is engineered to provide the most precise sperm count measurement available. The test is an FDA-cleared diagnostic system that has been shown to be as accurate as standard laboratory tests. There is no need to mail in a sample, and the test kit is fast and easy to use. If you’re still wondering “How can I check if my sperm is fertile?” then relax! The test is available on the myLAB Box website, but also from other retailers, including CVS, Walmart and Walgreens.

Now you can test your sperm count from the comfort and privacy of your own home.

Low Sperm Count: What Does It Mean?

Of course, it is very important to discuss sperm health. Unfortunately, male fertility is deceptively complicated. Beyond the physical concerns, there are emotional factors at play. Put simply, many men just don’t want to bring up the subject. In many situations, the idea of a low sperm count makes them feel less virile and masculine.

However, this issue is more common than many people may realize. After all, an analysis from 2017 shows that male infertility is on the rise. The study looked at nearly 43,000 men. As it turns out, worldwide sperm counts have declined significantly from 1973 to the year 2011. Keeping that in mind, healthy sperm is more important than ever before.

This brings us to our next question: what exactly makes “healthy sperm?”

Here are three factors to gauge semen and sperm health:

Obviously, it takes two to tango. When it comes to making a baby, one sperm and one egg are required. Unfortunately, as many prospective parents learn, the actual fertilization process can be a bit trickier than that. For each sperm that potentially reaches the egg, there are millions that fail. If infertility is an issue for you and your partner, it helps to understand the basics. In optimal conditions, each ejaculation of semen should release nearly 100 million sperm. That may sound like a lot, but it’s actually just the right amount. These sperm have a brutal journey ahead of them. Their adventure through the woman’s reproductive system is arduous. Even under the best conditions, few will survive. Even then, once they arrive at their destination, the egg is coated in a thick protective layer.

Many experts believe that running this gauntlet is nature’s way of making sure only the strongest sperm have a chance of victory. This is believed to provide the best chance for producing a healthy human being.