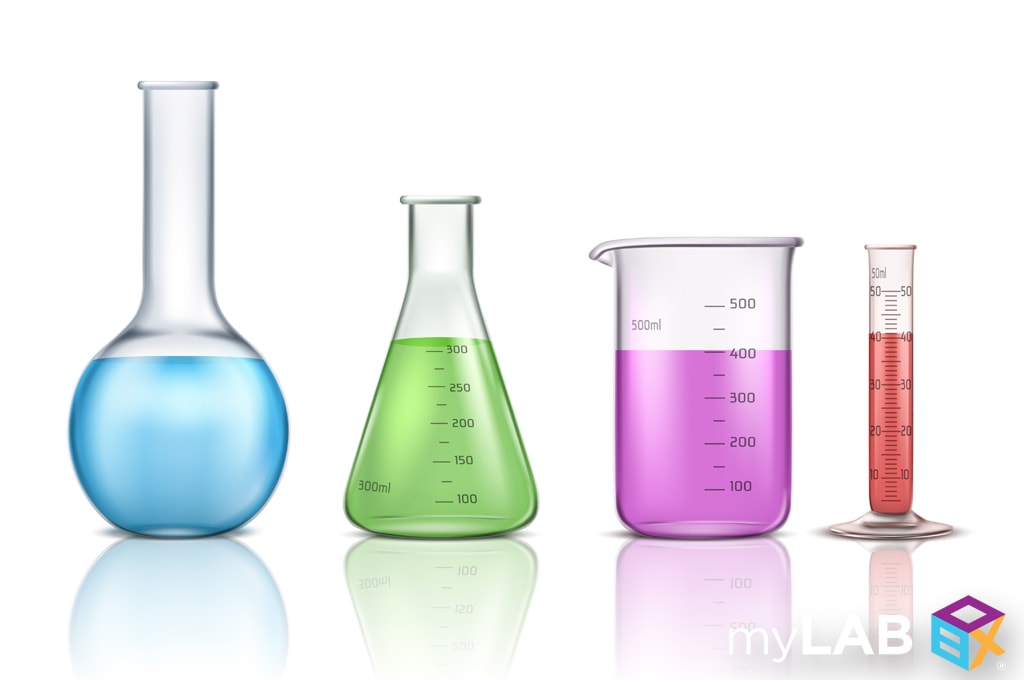 STDs can cause very distinct changes in vaginal discharges because they disrupt a woman’s vaginal microflora. This is a fancy term for the naturally occurring bacteria and climate within the vagina and the rest of a woman’s reproductive system. Similar to how the gut is filled with ‘good bacteria,’ vaginas are inhabited by the same type of bacterias. When STDs are introduced to the reproductive system, the invading infection can throw off and change how the good bacteria interacts with a woman’s body. One of the most common interruptions results in oddly colored and strange discharges from the vagina.

Different STDs and Their Effect on Discharge

When it comes to vaginal discharges, a good rule of thumb should have you raising alarms if your vaginal discharges are anything but normal. Normal typically entails a milky, white, or clear discharge without any sour or irregular smells. One of the keys to a healthy vagina is healthy bacteria, so if there is an introduction of any other bacterias, the climate of your body will be disrupted and you should be able to tell by observing your body and recognizing its normal functions.

Where discharges once worked to keep your vagina clean and healthy, uncommon discharges are the key to recognizing whether or not you have an STD. If you’ve had unprotected sex recently and have seen an increase in foul-smelling or discolored discharge, be aware of your options and prepare yourself for STD testing. At myLAB Box, we have full spectrum STD testing to ensure you a peaceful and confident state of mind. You are the first line of defense against STDs and staying up to date with testing is a proactive habit that could save you endless frustrations in the future.