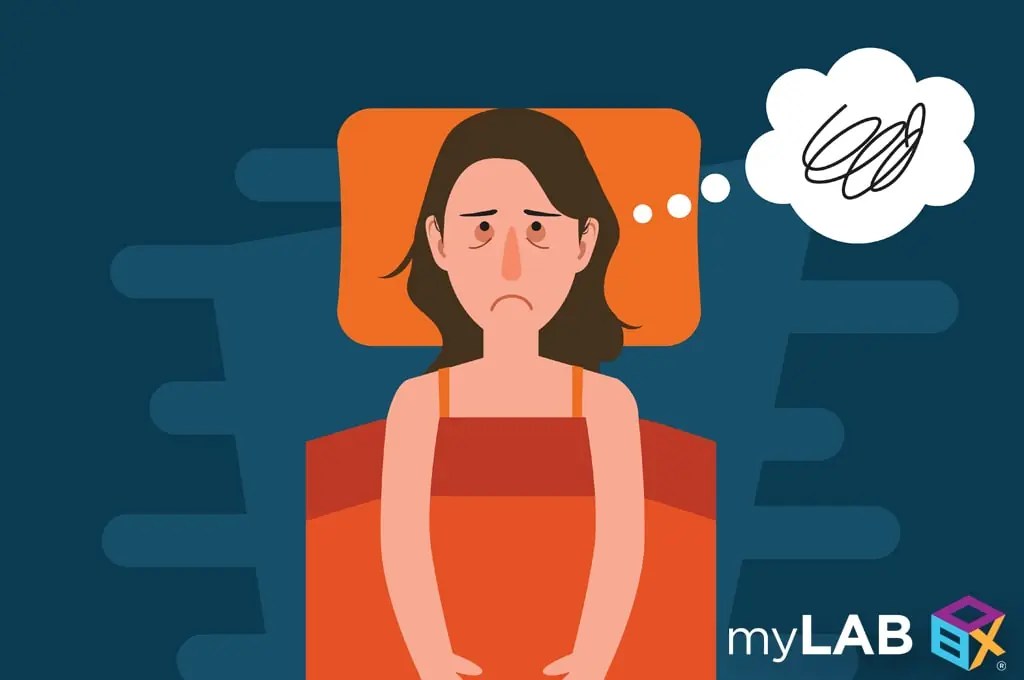 When it comes to your health, no questions are wrong or ill-informed. One question that often comes up is whether or not mono is an STD. In fact, we constantly see this question asked on college campuses and workplaces, two places where mono is relatively common.

To be short: yes, mono is an STD. In order to fully understand why mono is widely considered an STD, we need to fully explain what exactly mono is in the first place.

So before we start, let’s take a deeper dive into what Mononucleosis actually is. Often called “mono” for short, you’ve probably heard it described as the “kissing disease.” As it turns out, mono is an infection that can be caused by two types of viruses.

The first virus is called Cytomegalovirus (CMV). CMV is actually a type of herpes virus. More often than not, you can catch CMV by coming into direct contact with an infected person’s bodily fluids. This brings us back to that “kissing disease” term. You see, CMV is often transmitted through kissing and sexual intercourse.

Now let’s explore the second cause of mono: the Epstein-Barr virus, or EBV. EBV affects the the infected person’s immune system, particularly the white blood cells. Although CMV can cause mono, most cases actually derive from EBV. As it turns out, EBV is one of the most commonly found viruses throughout the world. Just like CMV, it is also a member of the herpes virus family. Chances are, you’ve probably had contact with EBV at some point during your life. About 85% to 90% of American adults have developed EBV antibodies by the time they reach 40 years of age. It can be transmitted through direct contact with an infected person’s saliva and sometimes through cervical, penile, and vaginal secretions.

Is Mono an STD?

So, back to the initial question: is mono an STD? It’s complicated, but “yes.” Typically, infections that are easily transmittable non-sexually are not classified as STDs. Many researchers choose to ignore mono when classifying STDs, however, consider the source of the infection. The transmission of both CMV and EBV, both forms of herpes, require intimate contact with saliva, genital, or blood secretions of an infected person. So, kissing or having sex with someone with mono makes you more likely to get the infection. A 2007 study of more than 2,000 students at Edinburgh University established that EBV is sexually transmitted. In the editorial notes that out of the eight human herpes viruses, four- HSV, CMV, KSHV, and EBV- are known to be transmitted sexually.

Who is At Risk for Mono?

As we’ve mentioned, mono is commonly spread through bodily fluids. Any close contact with saliva will spread the infection. Sharing things like cups, eating utensils, or straw can spread EBV. In the end, any person is susceptible to infection, however EBV most commonly develops into mono among people aged 15-35.

What are Common Mono Symptoms?

The common mono symptoms usually develop roughly four-to-six weeks after you are first exposed to the virus. As you can probably guess, this makes it difficult to identify where exactly the infection originated. Regardless, when it comes to mono symptoms, fatigue is the one that often springs to mind. However, that’s just one of the potential signs of infection. In truth, it’s quite a bit more complicated.

Beyond general fatigue and weakness, here are other potential mono symptoms:

According to this study, among many, nearly 95% of the adult population in the US will have EBV at some point in their lives. However, the infection most often causes mono-like symptoms in teenagers and those in their twenties.

The very young are typically lucky when it comes to mono infection. Infants rarely contract mono because of the antibodies they receive from their mothers. These antibodies are help protect their immune systems. For this reason, if you are planning on becoming pregnant, it is important to understand the risk associated with pregnancy and STDs.

How Long Does Mono Last?

The next big question people have is: “How long does mono last?” Unfortunately, the answer here depends on you and your particular infection. Put plainly, mono tends to require a tremendous amount of rest before the infection can clear. Your body needs to fight the infection, and to do this, it will need plenty of time to rest and recuperate.

For children, the mono symptoms may last for roughly three-to-four weeks. For adults, it can last quite a bit longer. In fact, for some cases, a mono infection can last for almost two-to-three months. In exceptional cases, it can last for over four months. Obviously, during this time, you will likely need to miss school and work due to your body’s need to rest and heal.

While it’s important to take precautions with your health, fortunately mono is not as contagious as a cold or the flu. If you have already caught mono, there is a grey area on how long you are actively contagious. Many doctors will give you the “all clear” sign after six months. However, you have the potential to spread the infection for as long as 18 months. This is because EBV may still be active even without showing any visible symptoms.

Unfortunately, as we stated earlier, rest is the best medicine when it comes to mono. There isn’t a specific treatment that can be administered. Taking it easy, drinking plenty of fluids and sleeping as much as possible is critical to recover.

In addition, your doctor may prescribe some medication to reduce the pain from mono symptoms. Again, this medication will be primarily used to keep you comfortable during the healing process. It cannot help quell the infection.

Can you have mono twice?

After you have been infected with mono, your body will form antibodies that prevent you from getting it a second time. Mono is a type of herpes virus, so like others in the family, it will never totally leave your body.

Take the first step in taking care of your sexual health by getting tested. myLAB Box™ offers a variety of testing kits you can use in the comfort of your own home.