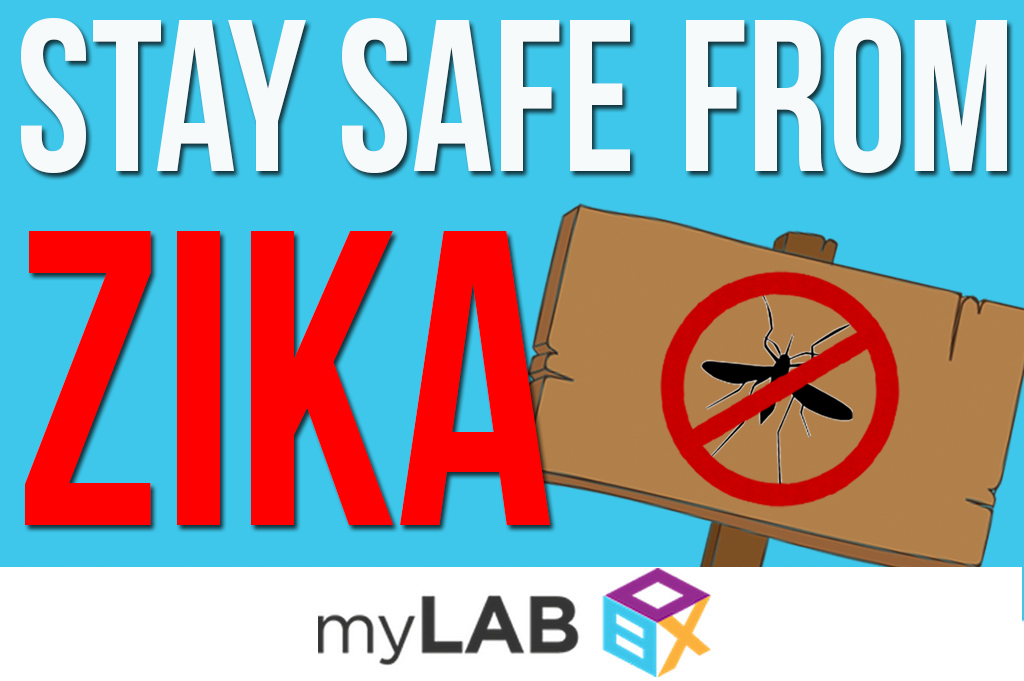 Making its way across the planet at an alarming rate, the Zika virus continues to diminish the lives of the adults it infects, as well as instigate birth defects in pregnant women. We know that the virus is spread mostly by the bite of infected mosquitoes. At this point, there is no vaccine to cure the Zika Virus. However, by learning about the virus — and by following our recommendations — you can avoid its wrath. 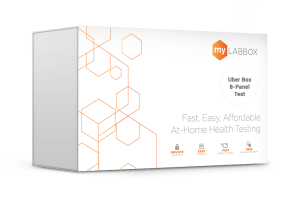 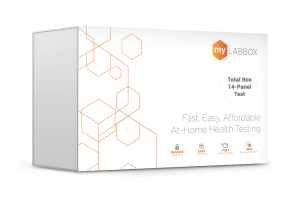 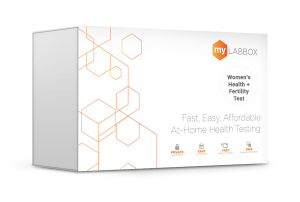 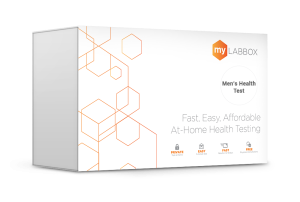 What Exactly Is The Zika Virus?

Also known as ZIKV, the Zika virus is a member of the Flaviviridae virus family.  It is most commonly spread by bites from an infected mosquito. These insects are mostly active during the daytime, but are also known to bite during the night.

The name of the virus actually comes from the Zika forest of Uganda, where the virus was originally isolated in 1947. The mosquitoes are known to lay eggs in and near anything that contains water. These mosquitoes actually become infected when they feed on a person who is already infected with the virus. Infected mosquitoes may then spread the virus to other people through their bite.

The Symptoms Of The Zika Virus

Although those who have contracted the virus may not immediately demonstrate symptoms — that doesn’t make the situation any less serious. The current list of symptoms includes fever, rash, joint pain, and even Conjunctivitis (Pink Eye). Other symptoms can include persistent muscle pain and even headaches. These symptoms are reported to last for up to a week.

How The Zika Virus Results In Birth Defects

Once a person has been infected with the Zika virus, they seem to be less likely to contract it again. Unfortunately, the virus can be particularly troublesome for pregnant women. An infection with the Zika Virus during pregnancy can result in certain birth defects — including microcephaly. Other defects detected include eye defects, hearing defects, and impaired growth. Reports have also been documented of Guillain-Barré syndrome in Zika-contaminated regions. As you can see, it is critical that Zika be tested for and treated as soon as possible.

While the birth defects are possible, there have not been any incidents of babies contracting the Zika virus, specifically.

How Can You Contract the Zika Virus and Is It an STI?

Most commonly, Zika can be contracted by the bite of a mosquito which has previously bitten an infected person. The Zika Virus can also be transmitted through sex, blood transfusion, and laboratory exposure.

Although there have not been any confirmed blood transfusion transmission cases in the United States as of yet, incidents are known to have taken place in Brazil. It’s also known that during the outbreak that happened recently in French Polynesia, 2.8% of blood donors actually tested positive for Zika. In previous outbreaks, the virus has been found in other blood donors, so that danger is still present. Prior to the current outbreak of the Zika virus, there were four reports of laboratory-acquired Zika virus infections. However, the route of transmission has not been definitely determined in all four incidents.

To date, there has only been one reported incident of the Zika virus in the United States that was definitely acquired in a laboratory setting.

What Precautions Can You Take to Avoid the Zika Virus?

Finally, it is important for everyone to get tested. If you live in, or have vacationed in an area, screening is imperative. The virus can have lasting repercussions long after initial infection, particularly for couples that are trying to have children.

Are you worried you may have an STD or STI? Don’t wait. Get tested.