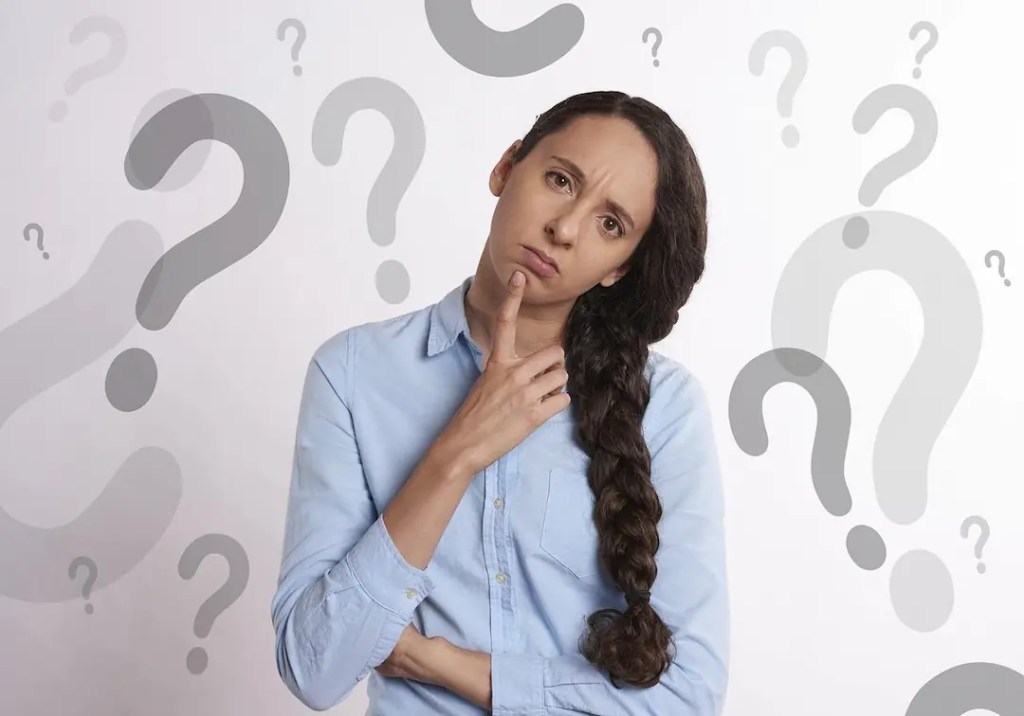 Trying to conceive can be a stressful and frustrating process. You may encounter times when you’re certain you timed intercourse right to get pregnant, only to be met with disappointment. You may also take several ovulation tests to gauge the best time to conceive during this time. Knowing how to read your ovulation test results can help you track your peak fertility to increase your chances of success.

Ovulation tests are an excellent way to take the guesswork out of predicting your ovulation cycle. And with the increase in at-home testing, they are now available for you to complete in the privacy of your own home. In fact, these tests have helped many pregnancies come to fruition as the nation seeks to increase positive population growth after the pandemic.

So how can you use ovulation tests to track your ovulation cycle and interpret your results accurately?

We’ll answer that question in this article. But first, we’ll break down exactly how ovulation test kits work, how effective they are, and the different types of tests available to you. We’ll also consider some other factors to look for when trying to determine your fertility. 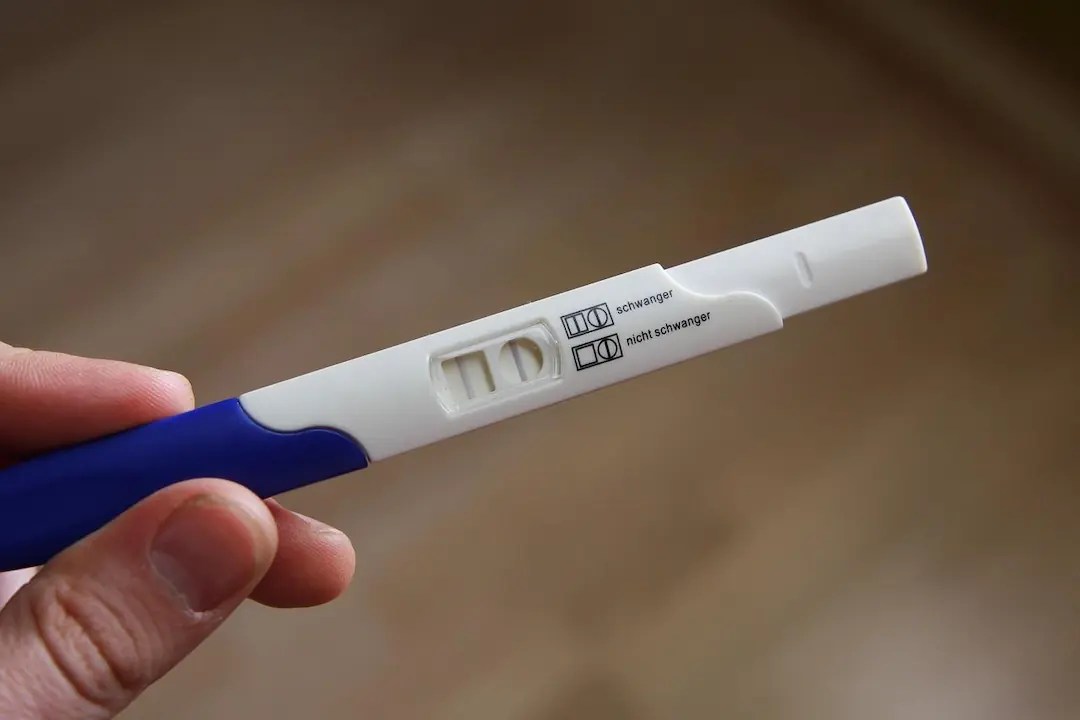 Ovulation tests use the science of the female reproductive system to measure fertility levels.

Ovulation tests measure the levels of luteinizing hormone (LH) in your urine to determine whether you’re ovulating. LH is the hormone produced by your pituitary gland that controls the reproductive system and spurs ovulation.

Some tests may also measure other important female reproductive hormone levels, such as:

These tests are based on the peaks in LH — known as LH surges — that happen before your follicle releases a mature egg. If sperm meets with the egg at this time, you may become pregnant.

How To Use Them

You can use an ovulation test kit at any time of the day as long as it’s at the same time each day.

Since liquids can dilute the amount of LH in your urine, limit your intake of fluids two hours before testing. You should also avoid urinating for one to two hours before you take the test.

The Effectiveness of Ovulation Testing

Many women are concerned about ovulation test accuracy when they’re trying to conceive. There’s nothing quite as disappointing as thinking that you’ve finally gotten pregnant, only to find out it was a false positive.

But you don’t have to worry! Even though ovulation tests aren’t 100% accurate, they have an accuracy rate of up to 99%, depending on your menstrual cycle and any health conditions that may affect your fertility.

Results are usually available on the day of testing in five minutes or less, so you won’t have to wait too long to find out if you’re ready to conceive. If you feel that the results may be inaccurate, you can take another test and compare the two.

There are several different options of ovulation predictor kits available on the market today. There are two ways to categorize them:

Analog ovulation tests don’t do the interpretation for you — you must decode the readout yourself. For example, if you use ovulation test strips, it’s up to you to look at the color and gauge whether your LH levels indicate you’re in your ovulation window.

Digital tests — also known as digital readouts or ovulation monitors — interpret the results of the ovulation test for you, reducing the risk of misinterpretation.

They indicate your results by displaying a positive (+) or negative (-) symbol. They may also use emoticons like 🙂 for positive and 🙁 for negative.

Tests may also differ in terms of how the LH is quantified. Threshold-based tests tell you whether your levels of LH exceed a predetermined threshold that indicates ovulation. These numbers are measured in milli-international units per milliliter (mIU/mL).

The average threshold range is commonly 25 mIU/mL to 40 mIU/mL. The test gives you a positive result or a negative result. This test has several ways to indicate that the LH in your urine exceeds the threshold, including:

Semi-quantitative tests tell you whether your LH levels fall within low, high, or peak ranges. These types of tests give you a better idea of how your LH levels change over time, help you understand your LH patterns, and help you pinpoint when you’re most fertile.

These tests have a control line on the strip that remains the same color and a test line that changes color according to the levels of LH in your urine. If the test line becomes darker than the control line, you’ll know that your LH levels are above the average LH surge threshold.

Once you’ve decided which type of test is best for you and taken it, it’s important to understand how to interpret the ovulation test strips results. These results can indicate whether you’re near peak fertility or not.

If your LH levels are above your tests’ threshold or fall in the upper range of measurements, your fertile period is near. This typically occurs two weeks after your period.

If your LH levels are below the threshold of 25 mIU/mL, then you are less fertile. This often occurs in the week leading up to your period and during your period.

Other Important Indicators To Look For When Determining Peak Fertility

Though ovulation test kits are the most accurate way to determine peak fertility, there are also some other physical indicators you can look for to track your ovulation cycle naturally. 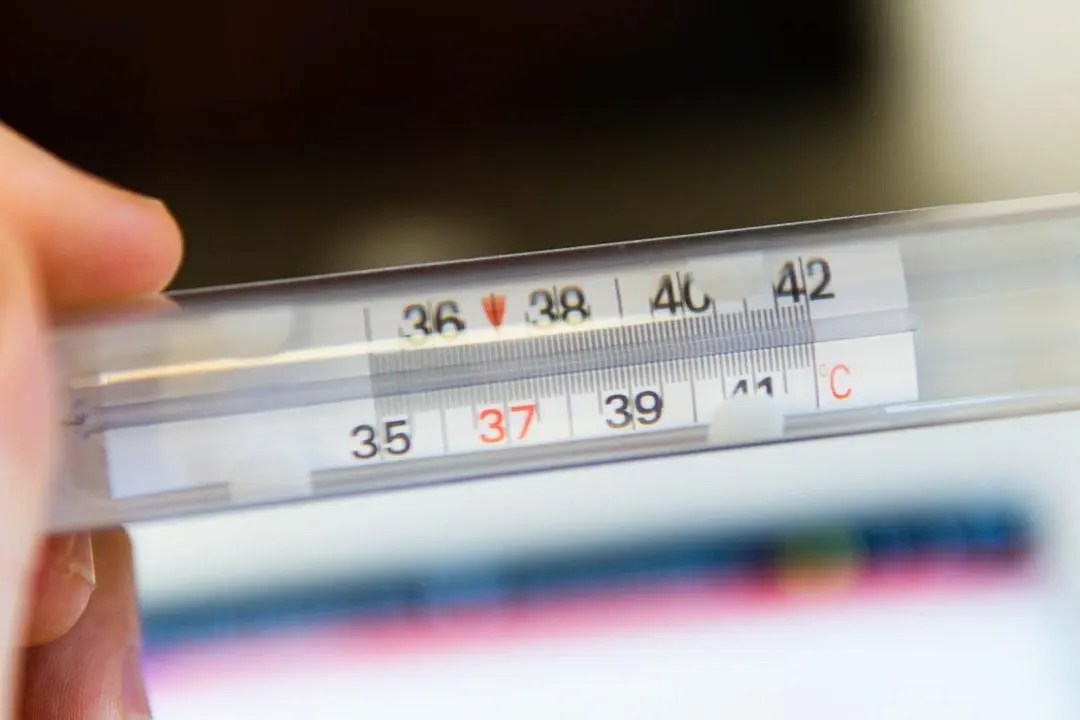 Well, your body temperature naturally changes throughout your menstrual cycle. The body temperature is lower in the first part of your cycle in the week up to and during your period. The typical range for most women is 96°F to 98°F. But when you ovulate, that temperature goes up to 97°F to 99°F.

To use this method, you need to take your basal temperature the same way at the same time every single day. It’s best to write it down on a fertility awareness method (FAM) chart, which you can obtain from several sources:

You’ll want to measure your temperature for at least three months before relying on it to measure fertility. In this way, you can keep up with even minute changes in your basal body temperature. When you notice a similar period of elevated body temperature on each chart, you’ll know your typical fertile window.

You can also predict when you’re going to ovulate by tracking changes in your cervical mucus, or vaginal discharge, throughout your menstrual cycle. This method is called the cervical mucus method, also known as the Billings method or the ovulation method.

Much like with the temperature method, you’ll want to check on your cervical mucus every day and write the results on a chart. You’ll want to track it for at least one cycle before relying on this method. It’s best to start the day after your period stops completely.

You can combine the cervical mucus method with the temperature method for an even more effective fertility measurement. This is known as the symptothermal method and gives you a more complete view of your body if you prefer to track your fertility windows naturally.

Don’t Miss Your Next Fertile Window 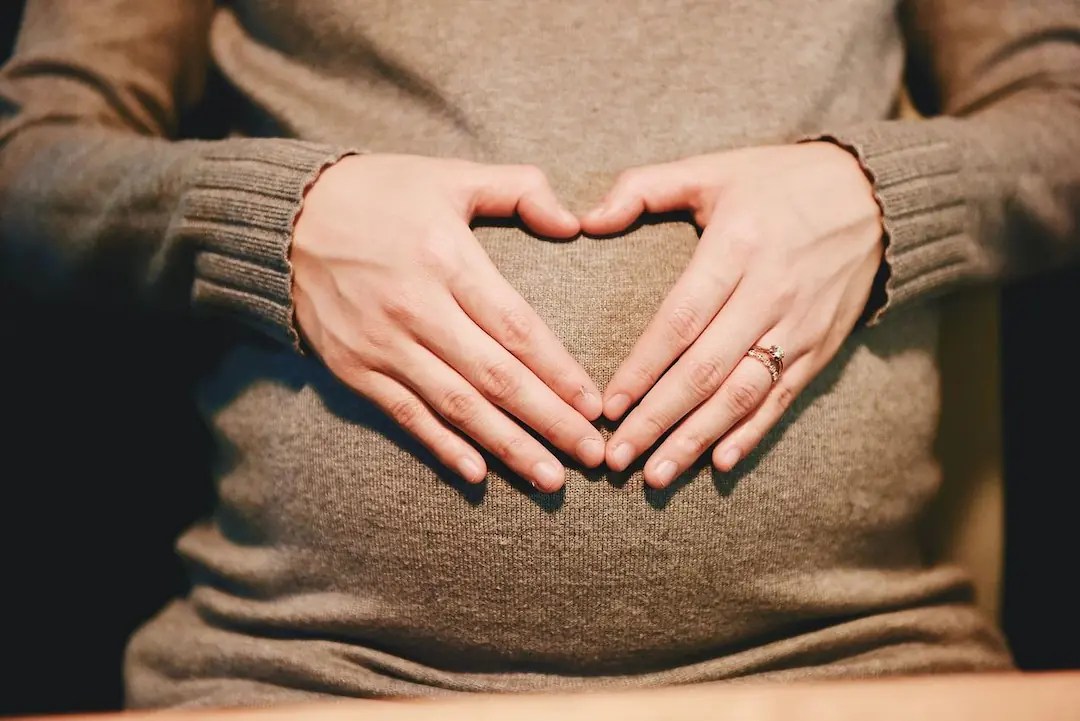 Learning your menstrual cycle and tracking it through ovulation tests is the most effective way to determine your fertile window. These tests can measure reproductive hormones in your urine to help you plan intercourse accordingly and increase your chances of getting pregnant.

Do you want to conceive and feel that you would benefit from ovulation testing? myLAB Box has the perfect solution to help you catch your next fertile window. We provide discreet, lab-certified at-home ovulation confirmation tests that can confirm ovulation in just five minutes! You’ll even gain free access to an easy-to-use fertility hormone tracking app to keep up with your ovulation cycle. Check out our ovulation test kit to begin your journey to conception today.