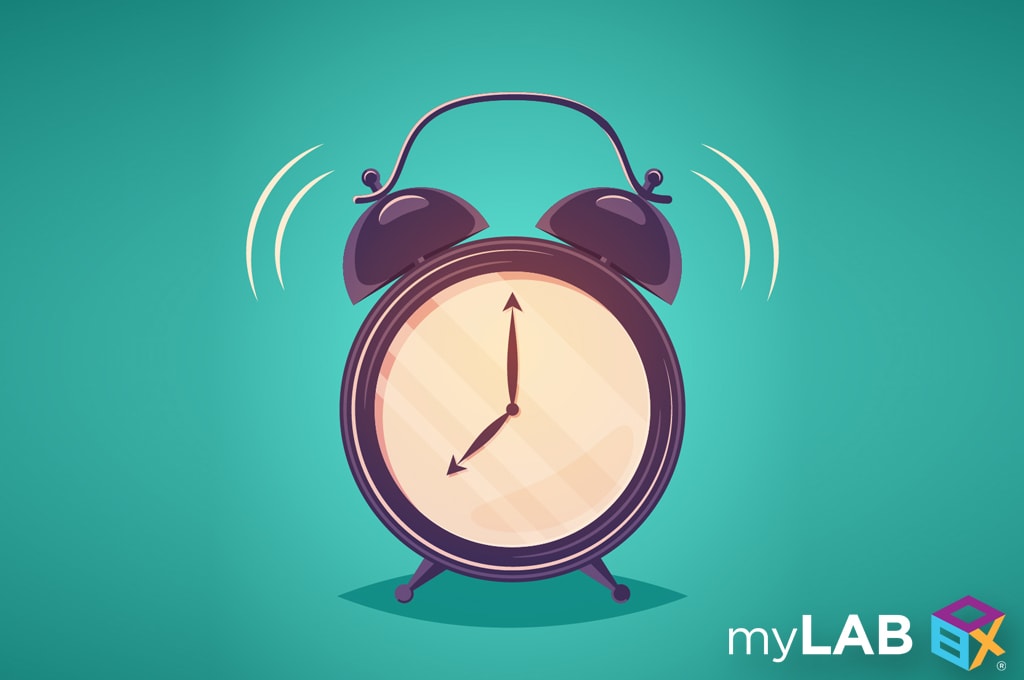 Every STD and STI is different and even if their symptoms are similar, when they appear and how intense they become varies amongst the infections. That means that symptoms can appear anywhere between two days after exposure, to one month after exposure. When the symptoms show up is a matter of incubation periods and the length of time between infection and symptoms. At myLAB Box, we want to inform you and ensure that you’re knowledgeable enough to get yourself tested and stay as healthy as possible. Every STD or STI is different and therefore has varying degrees of incubation and exposure time leading up to the appearance of symptoms. Below is a list of common infections and their incubation periods so you stay informed and ahead of the curve of your health:

Every STD and STI is different, yet each one has some period incubation before symptoms appear. Since symptoms are the tell-tale sign that you’ve been infected, stay aware and vigilant when it comes to being sexually active. At myLAB Box, we provide you with the tools you need to stay aware and stay healthy.