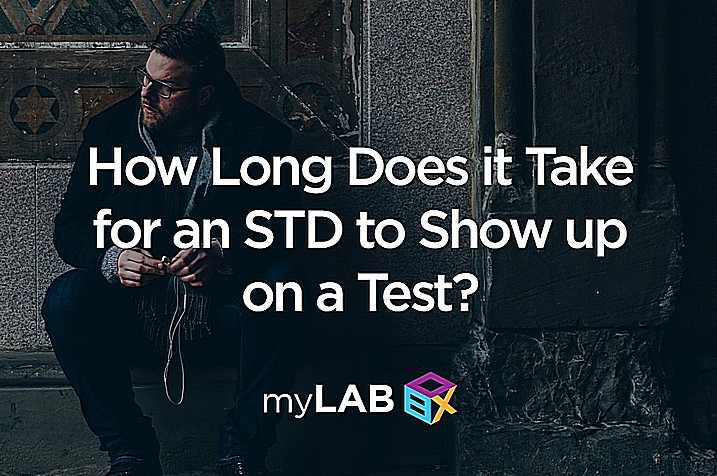 You may be wondering: “ How Long it Takes for STDs to Show Up in your System” We assure you – you’re not alone! This is a common, and smart, question to be asking. After all, you want to make sure that your test results are as accurate as possible.

Unfortunately, the answer here is not a simple one.  Each sexually transmitted disease and infection has a different incubation period.  This means that the infection will not be detected in your system immediately after having sex. The timing for when to get tested after treatment can also vary.  So let’s go over this tricky topic with a guide that establishes the proper testing periods for many of the common STDs in the United States.

How Long Does it Take for an STD to Show Up on a Test?

Let’s take a look at some common sexually transmitted infections and the proper timeframes for testing and retesting.

When to Test: one to five days after sex

When to Test: two to six days after sex

When to Test: three to six weeks after sex

When to Test: eight to nine weeks after sex

Retest: three months after a positive test. This will help to confirm the result.

When to Test: four to six weeks after sex

Retest: Retesting is not necessary after treatment

So, how long does it take for an STD to show up on a test?  Depending on the infection you were exposed to, it can take anywhere from a single day to several months.  These timeframes are a general guideline. To ensure safety, it is recommended that sexually active adults test every three to six months. This is the best way to properly test, diagnose and treat sexually transmitted infections.  When you test, you aren’t only taking control of your sexual health, you are taking control of your overall wellbeing. Don’t stress, just test!