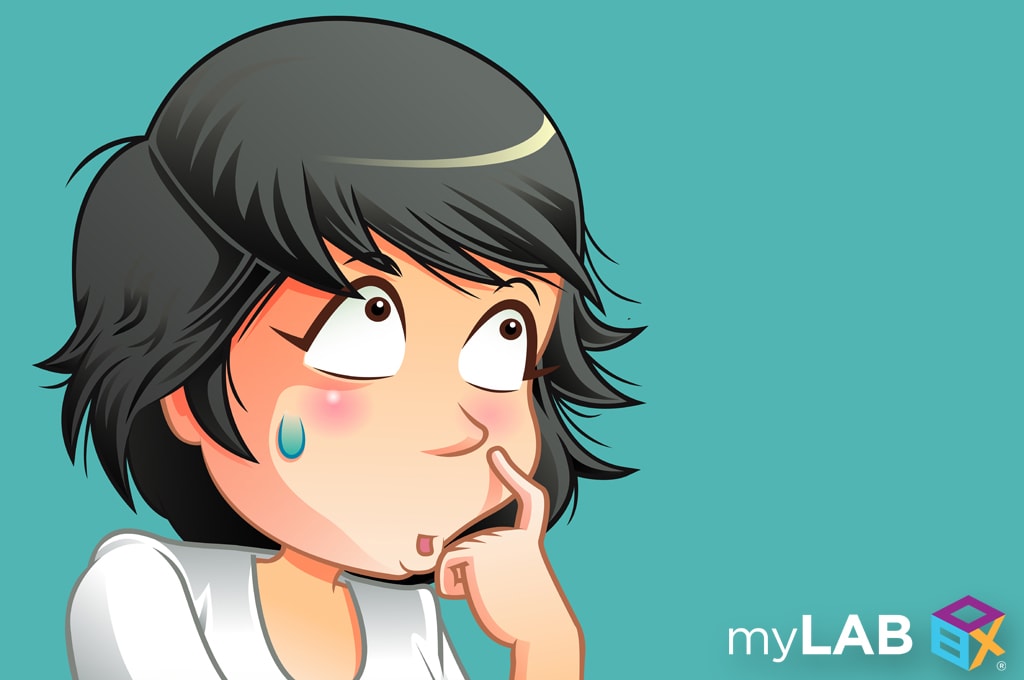 HIV/AIDs is an infection that is commonly transferred through sexual intercourse or any contact with an infected person’s blood or bodily fluids. It begins by attacking the immune system and targeting the agents designed to protect the body from other infections and bodily harm. If left untreated, it will progressively attack the immune system until it is too weak to prevent other infections or cancers from entering the body. Even though the infection on its own doesn’t have the capacity to kill you, the damage that it does to your immune system will prevent you from defending yourself against any other infection that may, and eventually will, kill you. People that live with untreated HIV will usually see AIDS develop within 2-15 years and will then have a life expectancy of around 3 years.

With recent technological and medical advances, doctors are able to prescribe regimens that can keep you alive and relatively healthy after an HIV diagnosis. However, it’s extremely important to catch the disease early and recognize any of the three stages that the infection goes through:

At this point in time, living with HIV is no longer a death sentence. However, leaving it untreated for months, or even years, will result in AIDS and eventually death. Leaving HIV untreated puts those around you at risk in a time when that risk is unnecessary. If you are curious or even want to test just in case, contact us myLAB Box and we’ll send you a discreet kit for you to be absolutely sure.