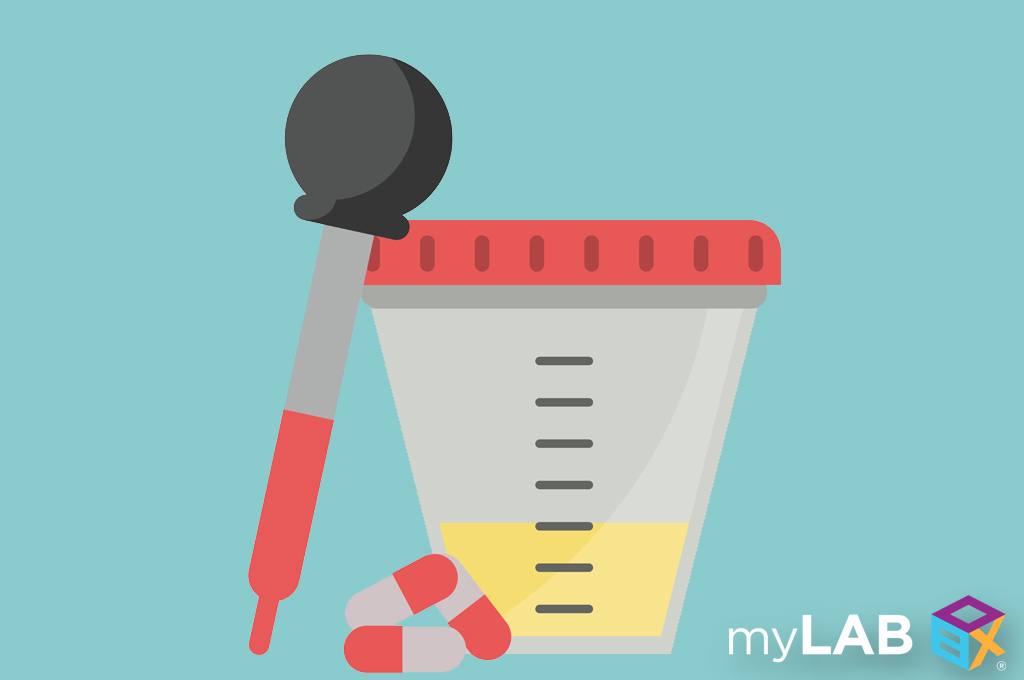 A heavy metals urine test is pretty self explanatory. It is a urine test designed to measure your exposure to a wide array of potentially dangerous or hazardous metals. A heavy metals urine test must be completed on urine within 24 hours. Both urine and blood tests can be used for heavy metal toxicity and testing. However, they sometimes don’t test for the same toxic metals. For example, some forms of mercury that dwell in sea creatures can be detected in blood but not in urine. On the other hand, urine tests are the preferred sample for inorganic forms of mercury and arsenic. If you periodically come in contact with dangerous metals then talk to your doctor and see if a heavy metals urine test is the right choice for you. Coming into contact with toxic metals is not only life-threatening but so minute that it is close to impossible to know whether or not you’ve been effected without first getting tested.

What are “Heavy Metals”?

The term ‘heavy metals’ is a relatively loose phrase. What it technically relates to is the periodic table and the list of elements with higher density or metallic properties. Since some metals are a regular source of injury, the term “heavy metals” is commonly used mutually with word “toxic metals.”Even though these elements are found naturally among the environment and regularly used by companies to produce countless amounts of common goods. Some of these metals, such as selenium, iron, zinc, and copper, are needed in small amounts for the human body to properly function. However, if these levels start to increase they could become very harmful. These metals can enter your body through contaminated air, soil, water, food, or by simple exposure in the environment.

How do I know if I’m Contaminated?

When it comes to heavy metals the signs and symptoms of exposure vary between the kind of metal, what form it is in, the quantity of the metal, the type of exposure, the amount of time you were exposed, your age, and the person’s general well being. The truth of the matter is that it’s hard to say just how visible your symptoms may appear. Some metals are significantly more toxic than others. Obviously, organic metal compounds are different than inorganic and should be treated as such.

Depending on how a person is exposed to the metal, the amount of metal absorbed into the body varies. In some situations, the area affected is dependent on where the metal was absorbed into the body. For instance, a toxic metal that does little to no damage when it is held in somebody’s hand, or is barely harmful and absorbed inefficiently when it is swallowed, could be extremely more harmful and cause severe lung damage you inhale its vapors.

In the end, coming in contact with heavy metals can be dangerous business. Even though some of them are naturally occurring and needed, some of them can be toxic to the point of death. If you’re worried about any exposure you might have had, talk to your doctor and see what type of heavy metals test is best for your health.