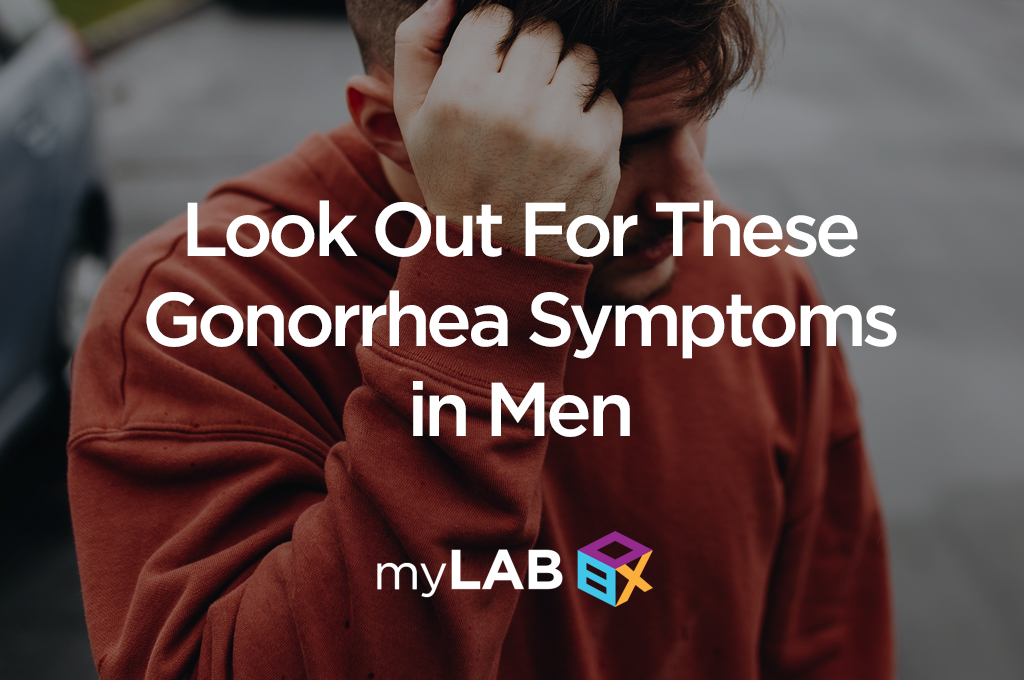 Often nicknamed “the clap,” gonorrhea symptoms in men and women can be difficult to track.

Gonorrhea is an extremely common sexually transmitted infection (STI) in the United States. In 2015, the Centers for Disease Control and Prevention (CDC) showed that there were 400,000 reported cases of the infection across the nation. Without treatment, gonorrhea can have serious consequences. To make matters worse: the clap is on the rise!

Fortunately, with regular testing, gonorrhea is one of the easier STIs to prevent.  We’ve already covered the signs of gonorrhea in women, so let’s take a closer look at the guys!

One of the biggest challenges for eradicating gonorrhea is knowing whether or not you are actually infected. Believe it or not, this can be much trickier than you may expect. The symptoms of this infection may be quite difficult to notice with the naked eye. In fact, there may not be any visible symptoms at all. This is especially true during the early stages of a gonorrhea infection.

In cases when symptoms are present, these are some of the most common gonorrhea symptoms in men:

No matter what, curing gonorrhea ultimately requires a diagnosis. The only way to truly know your status is through regular screening.

If left to spread, gonorrhea symptoms in men can affect the prostate. With time, unchecked gonorrhea can scar the inside of his urethra. Ultimately, this can result in difficult, and even painful, urination. Often, this particular infection may be accompanied by testicular and scrotal pain. This is a condition called epididymitis. It can potentially lead to infertility.  But we’ll get into more long-term effects, which we’ll discuss below.

As with most infections, leaving gonorrhea untreated can be a gamble. When it is not treated, it can spread to the blood or joints and increase your susceptibility to other sexually transmitted infections, including HIV. If you test positive for both HIV and gonorrhea, you are also more likely to spread HIV to your partner.

When a gonorrhea infection spreads to the bloodstream, both men and women can experience arthritis, heart valve damage, or inflammation of the lining of the brain or spinal cord. These are rare but serious conditions. It is also possible for the infection to eventually cause sterility. Ultimately, gonorrhea can become life threatening.

Fortunately, it’s quite easy to avoid letting it get to that point. If you test, you can get a diagnosis. Once you’re diagnosed, you can be treated. Therefore, it is to everyone’s advantage to test and live well!