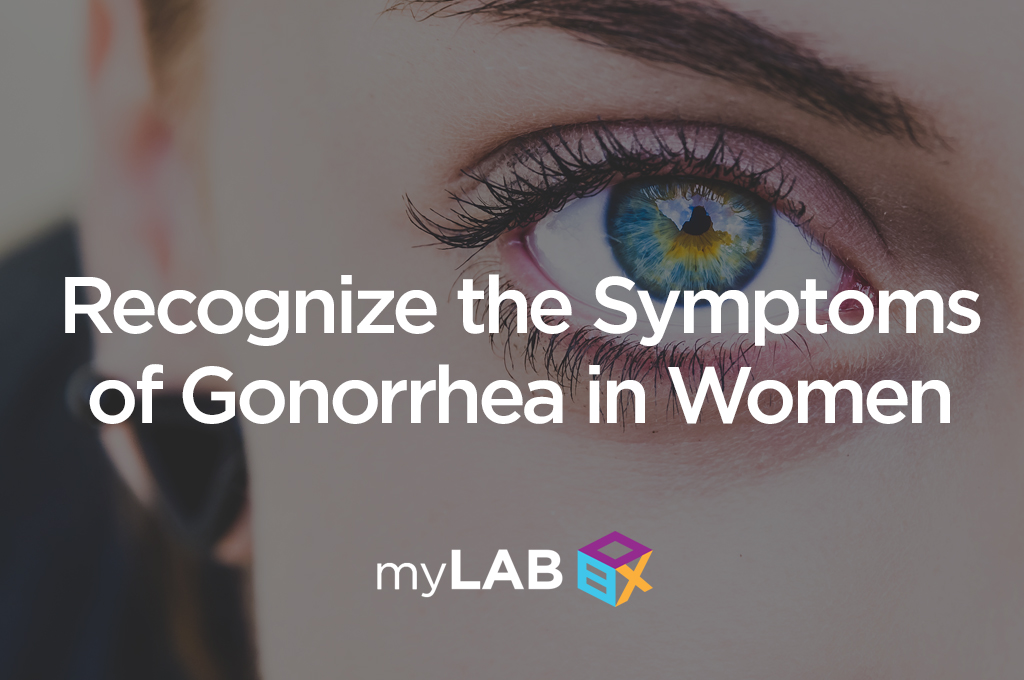 Gonorrhea symptoms in men & women can be difficult to detect. While most sexually transmitted infections and diseases affect everyone, there are also some symptoms that only affect women. On the whole, gonorrhea can be significantly more dangerous for women than for than for men and can lead to very serious issues.

Fortunately, gonorrhea, or “the Clap” as it’s often called, is one of the easier STIs to prevent and treat.  Let’s take a closer look at how to recognize the symptoms of gonorrhea in women specifically:

“The Clap” is Widespread Nationwide

According to a 2015 study from the Centers for Disease Control and Prevention (CDC), there were 400,000 cases of gonorrhea reported across the United States. Gonorrhea is actually the fourth most common STI in the nation. What’s more, the number of cases is much higher, but many go undetected and unreported every day. Without regular testing, those numbers are only expected to rise.

Fortunately, there is still plenty of hope. If caught early, gonorrhea is quite curable.

Symptoms of Gonorrhea in Women

A proper diagnosis is the first step to eliminating a case of the Clap STD. Gonorrhea is curable, but you still can’t treat this infection unless you realize that you are a carrier.

When it comes to this infection, knowing what to look for can be tricky. The signs and symptoms of gonorrhea in women like to hide in plain sight: they can easily be mistaken for common bladder or vaginal infections. In some cases, there may not be any visible symptoms at all during the early stages of the infection. That can make detecting gonorrhea very difficult to do with just a simple glance.

Here are some of the most common physical symptoms of gonorrhea in women:

If a case of gonorrhea is left untreated, it can eventually lead to a variety of severe health issues. These future complications may include a severe infection of the fallopian tubes that can lead to pelvic inflammatory disease (PID), a serious, painful infection of the pelvis.

For women who are considering having a child, testing is imperative. An undiagnosed case of gonorrhea can lead to severe fertility issues. If you are already pregnant, gonorrhea can actually harm your unborn baby. During childbirth, it is possible for a mother to accidentally pass her gonorrhea infection to her baby.

An untreated infection may also cause a dangerously premature labor or even a stillbirth.

Just like with vaginal infections, a rectal or oral infection may be difficult to spot.

For most oral infections, there won’t be any easily recognizable symptoms. In the cases that do present symptoms, here’s what to look for:

These forms of “the clap” are considered “extragenital” infections. These symptoms and infections are not exclusive to women. Men may experience these same problems.

Routine Testing is the Key to Total Sexual Health

Gonorrhea is relatively simple to treat and clear from your system. Still, a proper diagnosis is needed before you can begin treatment. Recognizing the common symptoms is a good place to start. Using protection is an excellent way to fight back against the infection, but condoms can only do so much. You can still get STIs even with condom use.

Regular STI screenings are the only way to be absolutely sure that you are safe. Screening with myLAB Box’s home testing kits keeps you and your partners safe and healthy.