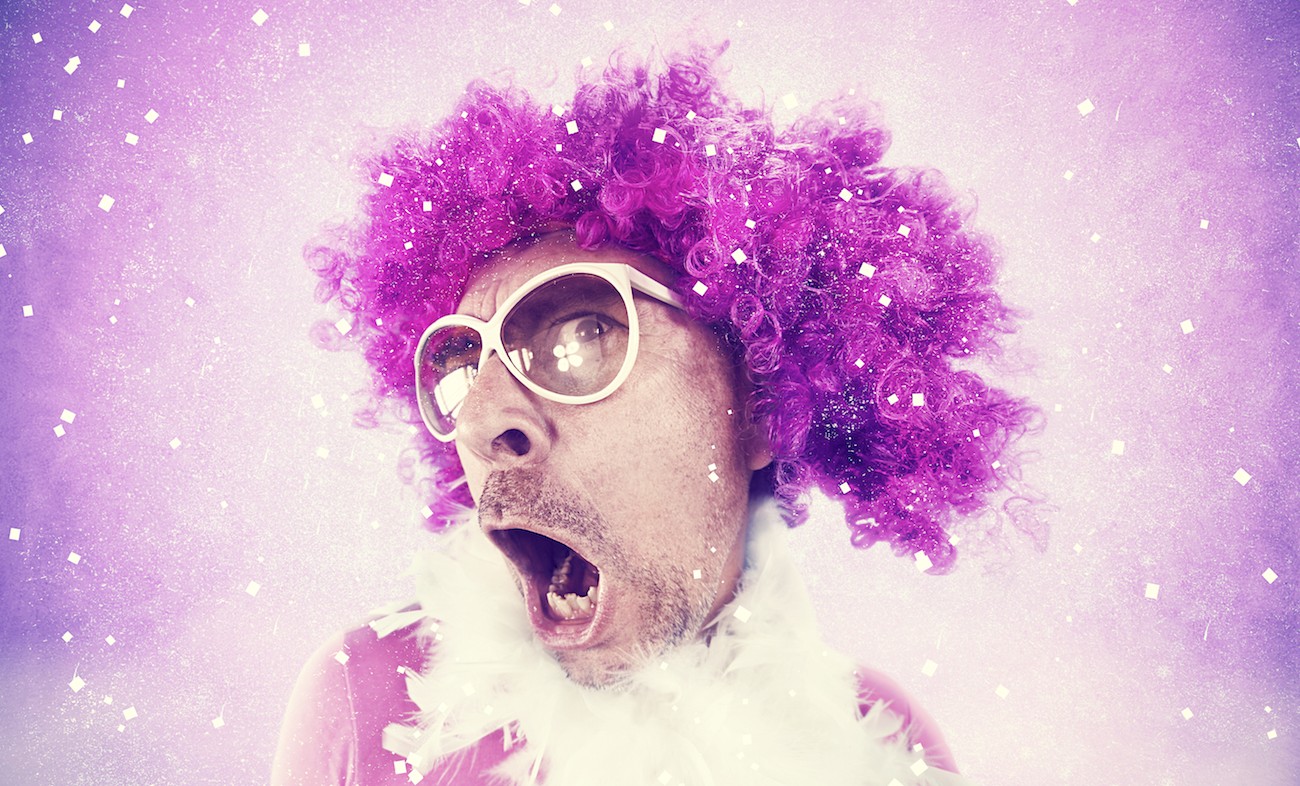 Every year people across the globe celebrate Gay Pride or LGBT Pride Month, in honor of the 1969 Stonewall riots in NYC. That rebellion on June 28, 1969 is considered the birth of the LGBTQ movement. We’ve come a long way and there’s more to come. So far, 2019  has been a significant year for the LGBTQ movement with the legalization of same-sex marriage in all 50 states, as of June 2019.

Here are some other interesting facts about the history of America’s struggle to recognize lesbian, gay, bisexual and transgender people.

Don some new Adida Superstar sneakers, redesigned as part of their Pride Pack 2019.

Browse country-wide listings of Pride events at the GayCities.com page under events.

Check out the National LGBT Pride Month page on Pinterest.

Last but not least – celebrate Pride safely with a special myLAB Box discount!

In recognition of  the upcoming Gay Pride Weekend in Los Angeles, the home of myLAB Box, we are excited to offer you a discount on our at-home STD testing kits. Celebrate LA Pride with peace of mind and receive 20% off your order with the code: LAPRIDE.

Published on March 9, 2019 by Erica Patterson